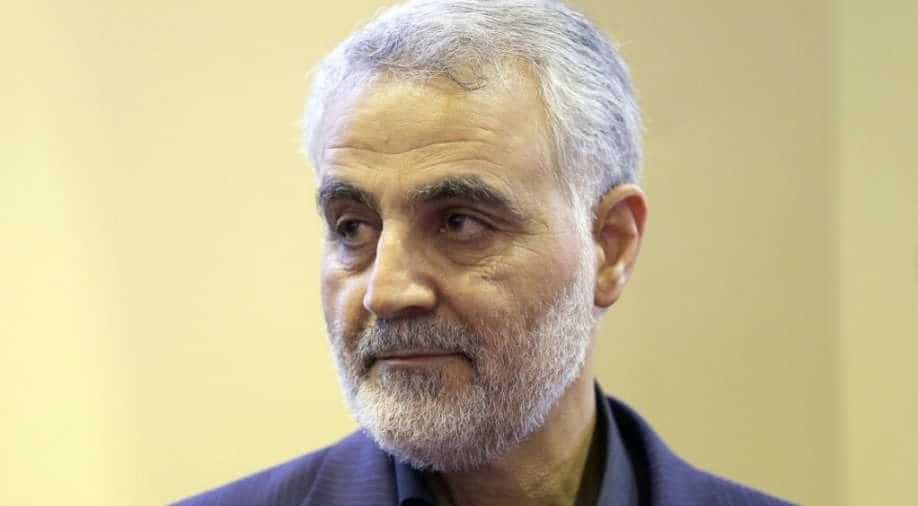 The force's programme 'will be unchanged from the time of his predecessor,' Supreme Leader Ayatollah Ali Khamenei said in a statement published by state media.

The force's programme "will be unchanged from the time of his predecessor," Supreme Leader Ayatollah Ali Khamenei said in a statement published by state media.

So far Trump has not reacted on officially on the killing but earlier in the Day he tweeted an image of the US flag. 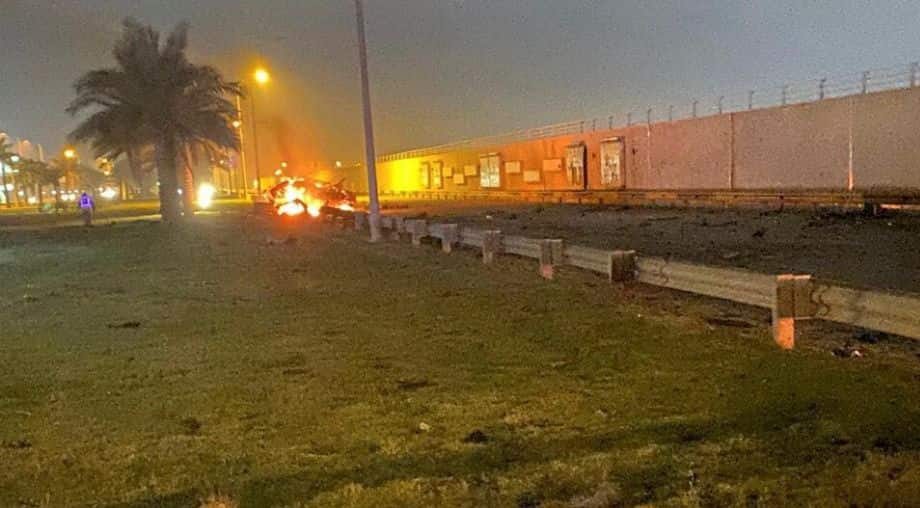 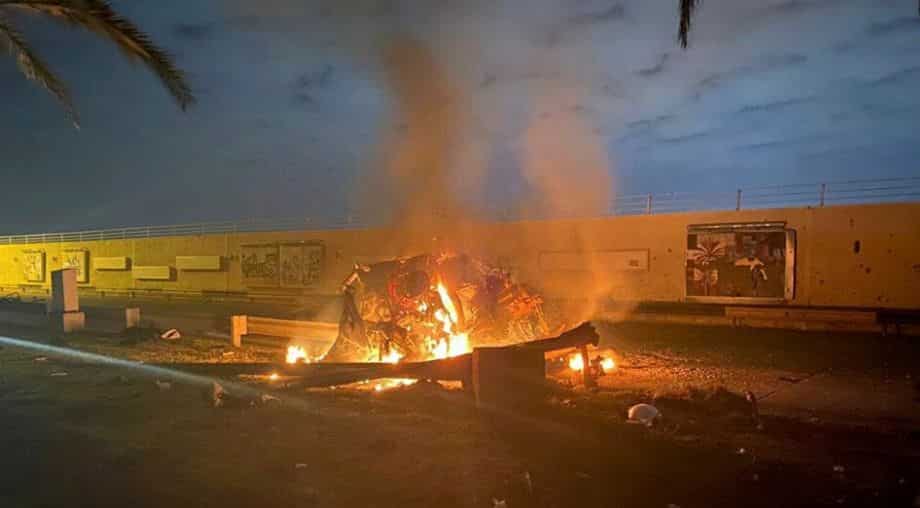 Soleimani, who led the Quds Force, the foreign arm of the Revolutionary Guards and had a key role in fighting in Syria and Iraq, had acquired celebrity status at home and abroad. Over two decades he had been at the forefront of projecting the Islamic Republic's military influence across the Middle East.