Democrats, Republicans eye Indian-American votes, but what are they offering? 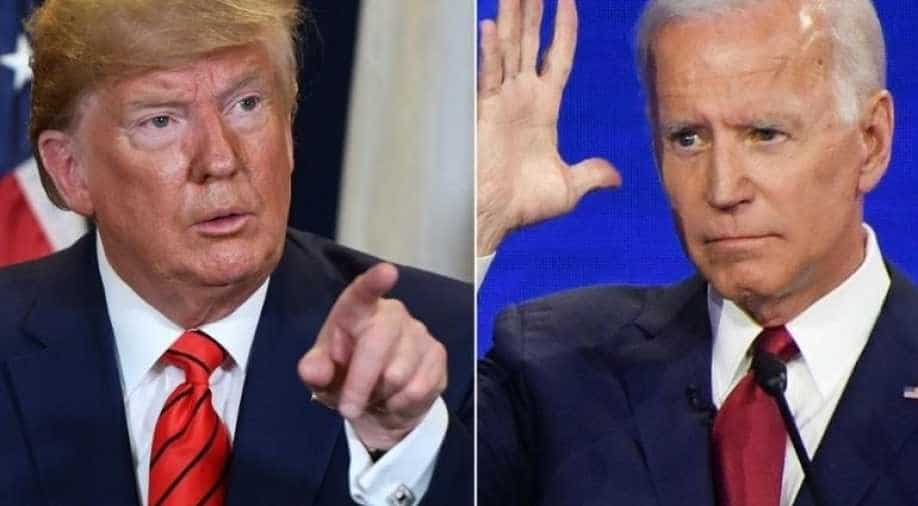 The US elections are slated to begin in November, and the campaigning is in full swing.

Elections involve the elaborate process of laying out policies, advertising, and in this peculiar election there is an attempt to strike the right chord with the Indian-American community.

Both the Democrats and the Republicans are now tailoring their narratives to suit the interests of this community which could be the game changer in the elections.

What are the Democrats offering?

Besides Kamala Harris and her dosa videos, Democrat Joe Biden’s team has promised to stand by India as it confronts new threats along the border.

The following lines have been lifted from his manifesto.

“Biden believes there can be no tolerance for terrorism in South Asia – cross-border or otherwise. The Biden administration will work with India to support a rules-based and stable Indo-Pacific region in which no country, including China, is able to threaten its neighbours with impunity."

In terms of immigration, Biden is promising to overturn the Trump administration's planned switch to a merit-based system than family ties.

Trump recently put a freeze on H1-B visas and green cards, and Biden is promising to bring them back.

“Biden will support family-based immigration and reduce the family visa backlog. He will increase the number of visas offered for permanent or work-based immigration. And eliminate the limits on employment-based green cards, which have kept so many Indian families in waiting for too long”, his manifesto says.

Team Trump plans on keeping the Indian vote bank intact by relying on India’s internal issues, and a promise to not interfere.

They say the US President backed New Delhi in the face of Chinese provocations, and stayed away from India's bilateral issues with Pakistan.

Trump, however kept offering mediation on the Kashmir issue despite being repeatedly refused by India. At the same time, Trump did back India in the standoff against China.

So how do the odds stack?

Indian Americans have traditionally voted for the Democrats but Trump has bigger things to worry about as his fellow Republicans withdraw support.

In June, GT Bynum, the mayor of Tulsa decided to not attend Trump's rally while citing social distancing norms as the reason.

In July senator Lindsey Graham decided to publicly disagree with Trump and praised Dr Anthony Fauci's efforts to contain the coronavirus pandemic in the US.

At least five Republican senators have decided to skip the grand old party's convention which begins on the August 24. Some have cited the pandemic as the reason.

When Donald Trump suggested delaying the elections, not many came out in his support. The president might have more to worry about than the Indian-American diaspora.