Delta variant 'spreading rapidly' from Lisbon to rest of Portugal 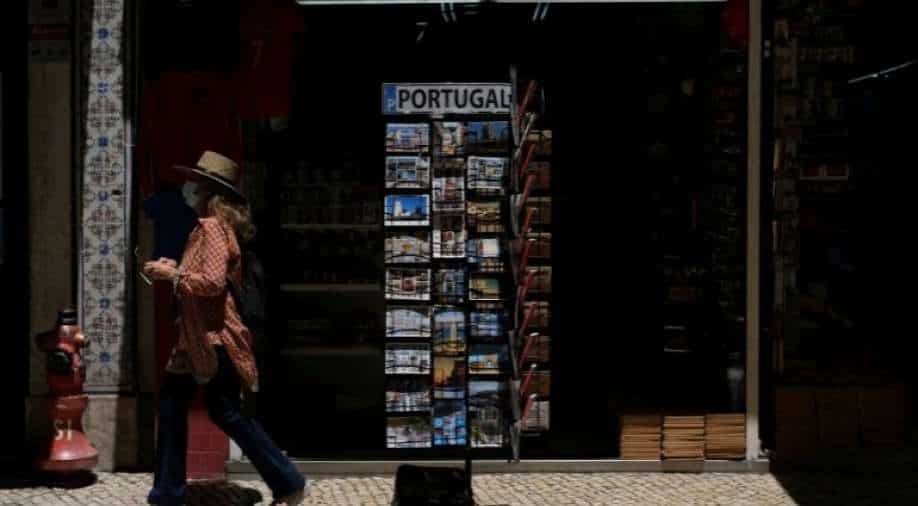 New coronavirus cases rose by 1,604 on Friday, the biggest jump since February 19, when the country of just over 10 million people was still under lockdown

Over 70 per cent of coronavirus cases in the Lisbon area are from the more contagious Delta variant, which is quickly spreading to other parts of the country, a report said late on Friday, as authorities scramble to stop a worrying rise in infections.

The national health institute, Ricardo Jorge, said in its report that the Delta variant, first identified in India, represented 51 per cent of cases in mainland Portugal, showing the variant is "spreading rapidly" as it happened in Britain.

New coronavirus cases rose by 1,604 on Friday, the biggest jump since February 19, when the country of just over 10 million people was still under lockdown. In total, Portugal has recorded 871,483 cases and 17,081 deaths since the pandemic began.

Although most new cases are still concentrated in the populous Lisbon region, the southern Algarve region, famous for its beaches and golf courses, has the highest COVID-19 reproduction "R" number of 1.34, the report said.

The jump in infections comes after tourism-dependent Portugal opened to visitors from the European Union and Britain in mid-May. Most businesses have reopened and, as the summer season kicks off, beaches are packed.

On Thursday, Portugal imposed stricter rules, including forcing restaurants to shut earlier over the weekend in Lisbon and in the Algarve tourism magnet Albufeira, a popular destination for British visitors.

Britain removed Portugal from its quarantine-free travel list earlier this month and Germany declared Portugal to be a "virus-variant zone" on Thursday, a measure that will trigger severe restrictions on travel to and from the country.

The number of people in need of hospital care in Portugal, which faced its toughest battle against the virus in January, has also increased. There are 71 COVID-19 patients in intensive care in Lisbon, occupying 86 per cent of beds allocated to those infected by the virus.

To tackle the surge, Portugal is speeding up the vaccination of younger people at a time only around 30 per cent of the population has been fully vaccinated so far.