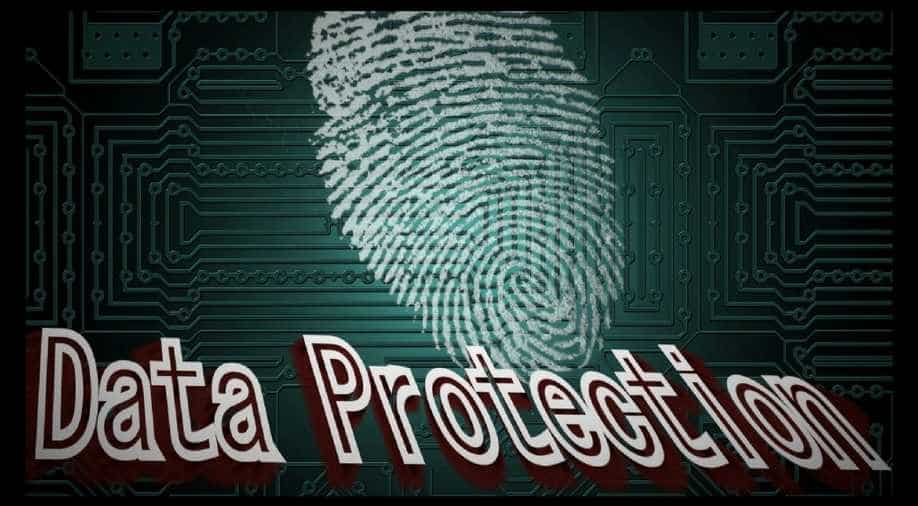 New Delhi needs to espouse a balanced data protection law to prevent misuse of personal data of its citizens and to protect its appetite for the digital economy. Photograph:( Others )

While it is not yet clear which systems were hacked, it has been reported that a total of 94 computers were compromised

The Italian naval data was compromised as a group of men tried to steal the defence data from the Italian aerospace and electronics group Leonardo, the interior ministry reported on Saturday.

The company, Leonardo, has a wide array of activities in Italian naval electronics, network and protection systems, electronic warfare and global communications. Leonardo noticed a serious computer hack. This was followed by a detailed investigation by a Naples prosecutor.

"At the end of a complex investigation by the Naples prosecutor into a serious computer attack against Leonardo .. a former worker and a company director were arrested," a ministry statement said.

In the investigation, it was found out that a programme was inserted into dozens of work computers through a USB stick that allowed the hackers to gather data on several projects over a period of two years. This also included many strategic projects. The hack took place at the company's plant in Pomigliano d'Arco, near Naples.

The incident came to light when a computer crime unit at the prosecutor's office got a hint of it. The unit also issued arrest warrants for illegal access to a computer system, interception of IT communications and illegal use of personal data. Company's former employee and director were arrested.

In addition to those two, the head of the company's anti-hacking unit was also arrested on charges of obstructing an ongoing investigation and providing false information about the nature and effects of the hack.

As per the investigators, the company's IT system was under "Advanced persistent threat" between the period of May 2015 and January 2017. The company's officials observed abnormal data traffic from work stations in 2017 which was being generated through a malware under the pretence of "cftmon.exe". This was when the company was able to identify the hack.

While it is not yet clear which systems were hacked, it has been reported that a total of 94 computers were compromised, 48 of which belonged to aerospace sector and some sectors were being used to create strategic products.

No less than 10 gigabytes of data, equivalent to around 100,000 files, were lifted from the plant in Pomigliano d'Arco, including information on components of civilian and military aircraft.