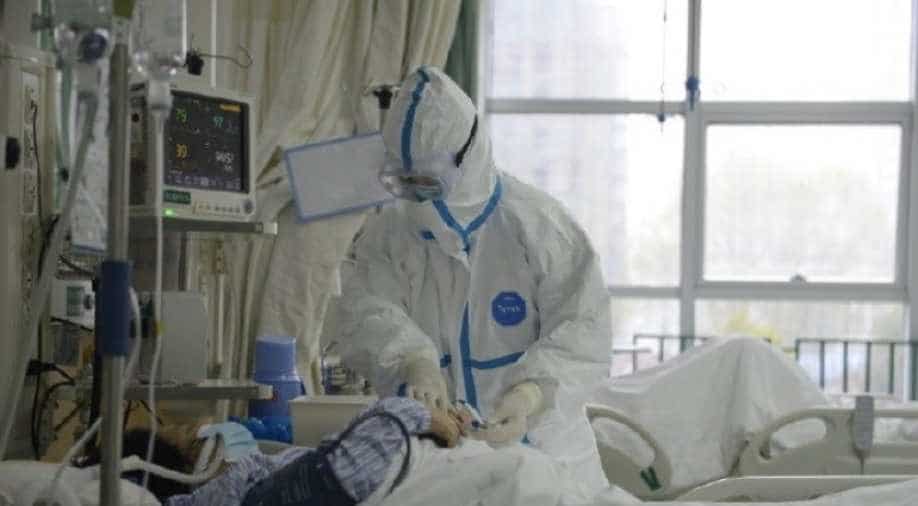 The death toll in China's coronavirus rose to 25, with the number of confirmed cases jumping to 830, the government said on Friday.

The increase in numbers came hours after the World Health Organization declared the outbreak as an emergency but stopped short of calling it an epidemic of international concern. 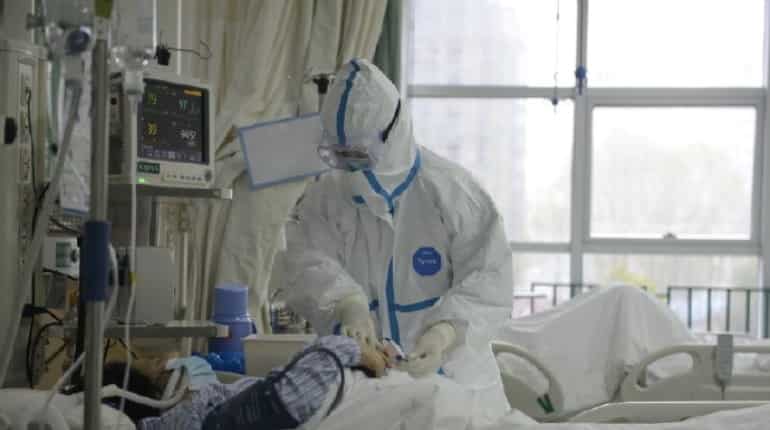 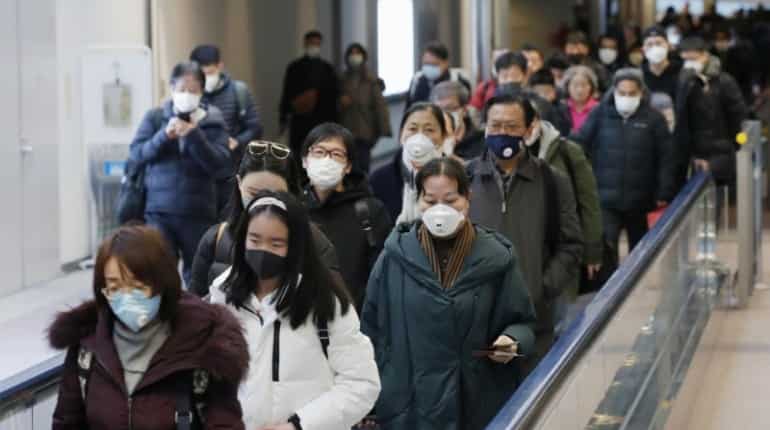 In pics: What we know about new coronavirus outbreak in Chinese city of Wuhan

The National Health Commission also added that out the 830 confirmed cases, 177 were in serious condition.

It said that thirty-four patients have been "cured and discharged".

Health officials fear the transmission rate escalate as hundreds of millions of Chinese travel at home and other countries during holidays for the Lunar New Year, which begins on Saturday.

On Thursday, Wuhan's local government, suspended most transport, including outgoing flights in order to contain the virus.

There is no vaccine for this virus so far and fever, difficulty in breathing and coughing are some of its symptoms.