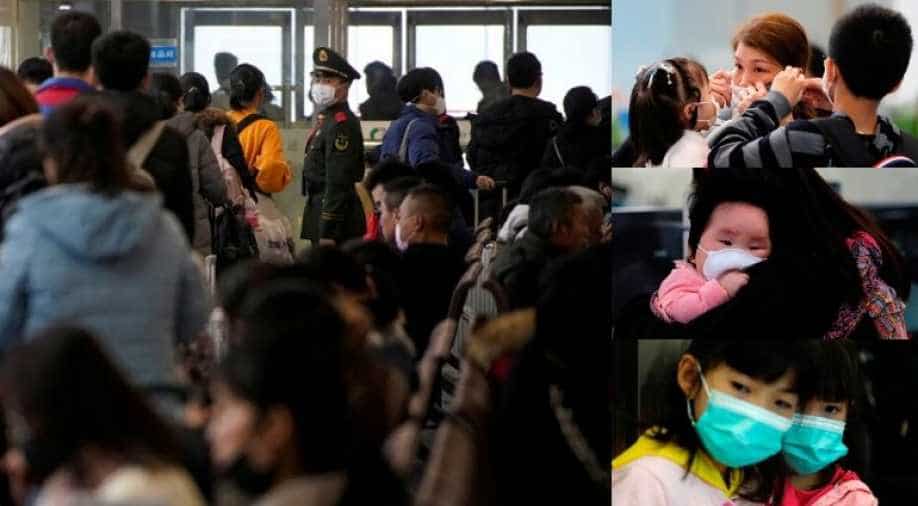 Chinese authorities on Thursday said an 80-year-old man diagnosed with the new coronavirus in northern Hebei province died on January 22.

This is the first death reported outside Hubei taking the death toll to 18.

In another case, a nurse from Kerala working at the al Hayat national hospital in Saudi Arabia has been diagnosed with the SARS-like coronavirus.

According to reports, at least thirty nurses from Kerala have been quarantined in a hospital in Saudi Arabia.

The 38-year-old nurse hailing from Kerala is said to have contracted the virus while treating a Filipino who had tested positive for the deadly virus.

The government should get in touch with its counterpart in Saudi Arabia and take urgent steps including ensuring expert treatment and protection to those affected from the virus. The matter should be viewed seriously, Kerela CM Vijayan said in the letter.

Meanwhile, Beijing authorities on Thursday said large scale Lunar New Year events have been cancelled after the SARS-like coronavirus continued to spread leading to a lockdown of Wuhan and Huanggang.

The officials said the cancellation was done to strengthen "prevention and support" as authorities confirmed 571 new cases of the virus.

After Wuhan, a second Chinese city has been put on lockdown as the SARS-like coronavirus continued to spread in China. 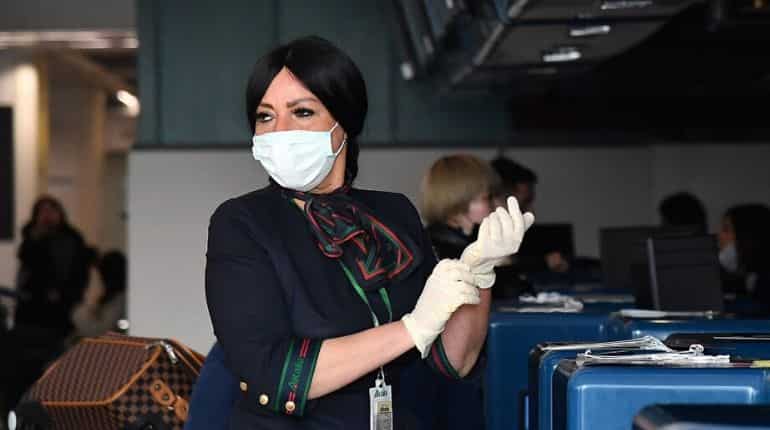 Chinese authorities decided to quartine Huanggang which is 40 kms from Wuhan. The city authorities said train services to the city will be stopped from midnight and all vehicles would be checked with public places closed till further notice.

Authorities said movie theatres and internet cafes must also be closed while asking the residents not to leave the city. 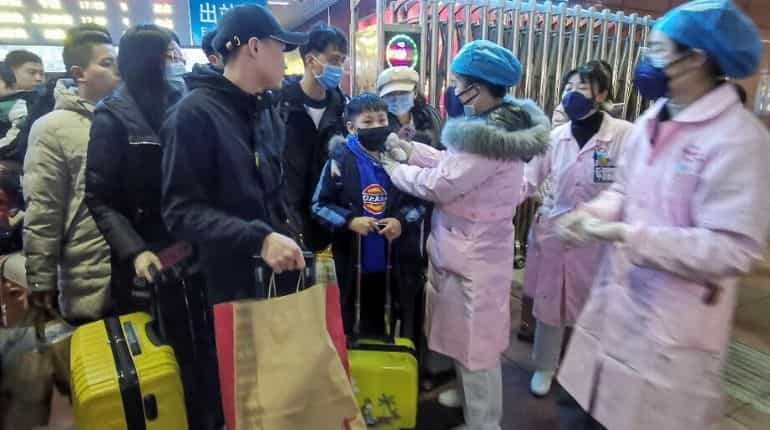 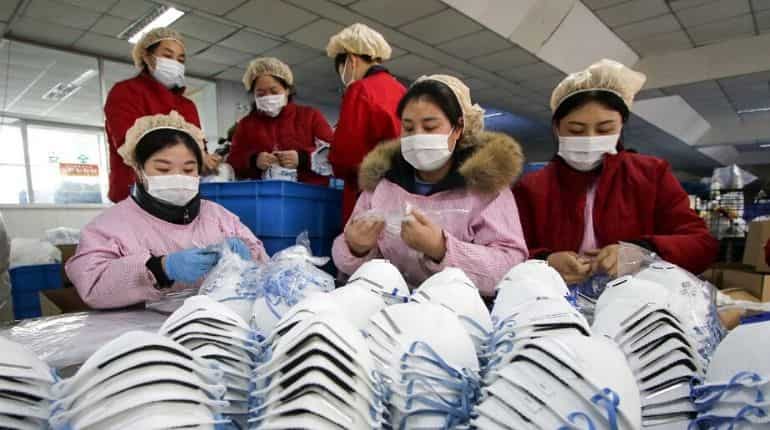 Strict travel bans have been imposed in Wuhan and Huanggang. Authorities added that rail service to a third city, Ezhou will also be closed from tonight but did not say it has been put under a lockdown.