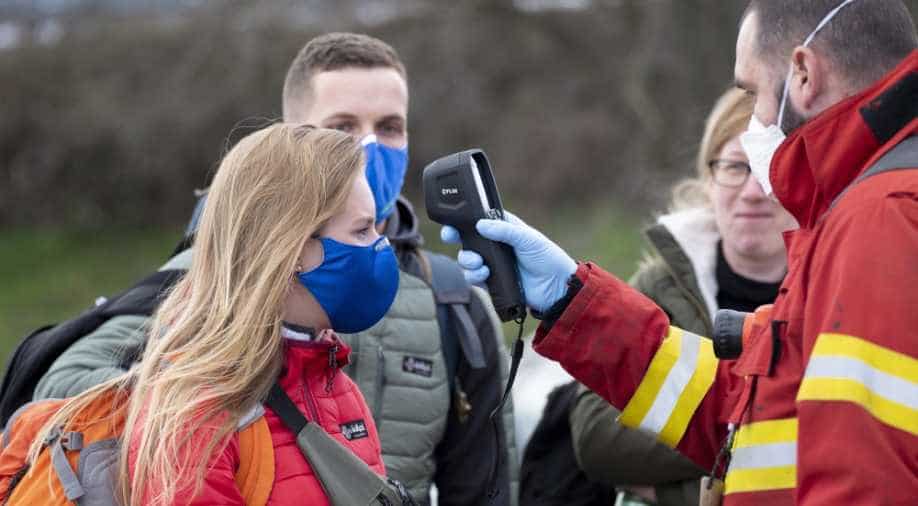 The officials confirmed 548 new infections, out of which 532 cases were from Victoria, which is seeing a second wave of the deadly virus

Australia on Monday reported highest number of coronavirus cases since the pandemic began, with almost all the new infections coming from the southeastern state of Victoria.

The officials confirmed 548 new infections, out of which 532 cases were from Victoria, which is seeing a second wave of the deadly virus.

On Sunday, the country reported its deadliest day with 10 fatalities.

Officials admitted that the second wave of clusters in Melbourne, most populous city of Victoria, is taking longer to dimish than they hoped.

However, Chief Health Officer Brett Sutton said modeling showed "today should be the peak" and a partial lockdown of five million people is showing results.

The country has responded well to the first wave of the deadly virus, but since the beginning of this month, it is struggling to contain the surge in infections.

Australia's COVID-19 cases are around 15,000, far better than other big nations and death toll stood at 161.

The island nation was opening its economy when community transmission was observed in Melbourne, which led to the imposition of a partial lockdown.

The crisis in Victoria can be understood from the fact that out of 161 deaths in the country, nearly half of them, 77 comes from this state.