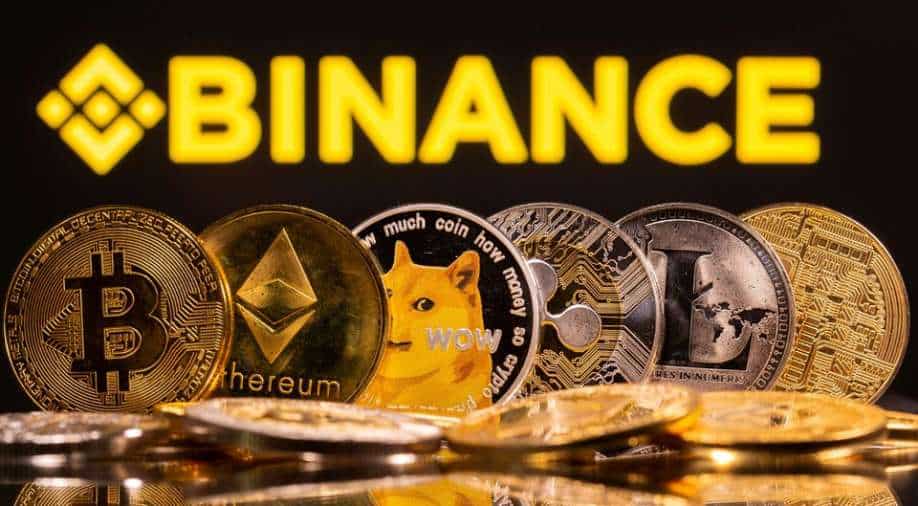 Representations of cryptocurrencies Bitcoin, Ethereum, DogeCoin, Ripple, and Litecoin are seen in front of a displayed Binance logo in this illustration taken, June 28, 2021. Photograph:( Reuters )

Speaking about the same, Forbes said that the funds will help it execute its plan to merge with Magnum Opus Acquisition

Cryptocurrency exchange Binance is making a $200 million investment in Forbes. This has raised questions about the future independence of the magazine and digital platform.

However, a Binance spokesperson said that Forbes’s editorial independence would remain “sacrosanct” after the deal.

Once the deal closes, Forbes would become a publicly-traded company on the New York Stock Exchange.

Speaking about the same, Forbes said that the funds will help it execute its plan to merge with Magnum Opus Acquisition, which is a publicly-traded special purpose acquisition company.

The news comes in less than two years after Binance sued the company for defamation.

In November 2020, Binance sued Forbes and two of its writers after a story that claimed Binance “conceived of an elaborate corporate structure designed to intentionally deceive regulators”.

It stated that the story is “false, misleading and highly defamatory.”

The lawsuit was dropped by Binance in February last year.

As per both the companies, this deal would help in bringing a wider understanding of the subject of cryptocurrencies and blockchain.

Binance chief executive and founder, Changpeng Zhao, in a report by The Guardian, said, "As Web3 and blockchain technologies move forward and the crypto market comes of age we know that media is an essential element to build widespread consumer understanding and education. We look forward to bolstering Forbes’s digital initiatives as they evolve into a next-level investment insights platform.”