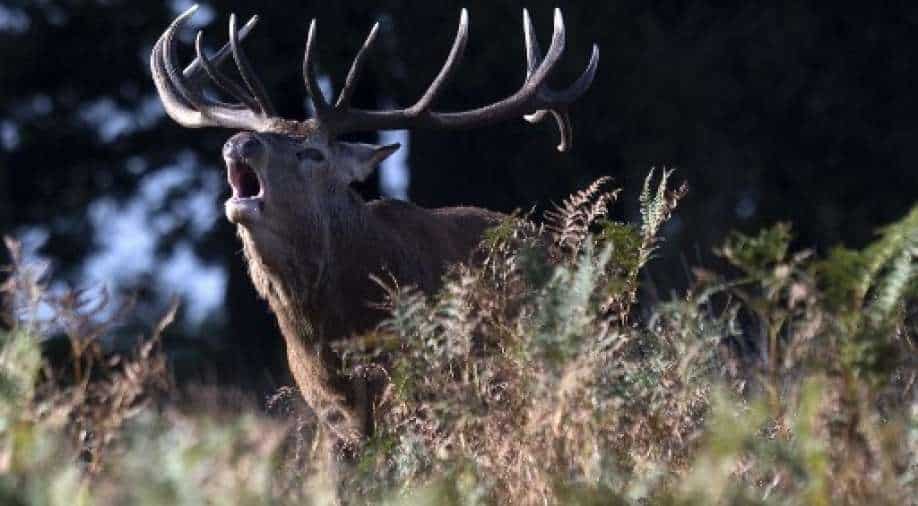 A giant barking deer, whose species is listed as critically endangered, has been spotted through a camera in northeast Cambodia’s Virachey National Park.

Environment ministry spokesman Neth Pheaktra said the spotting of the rare deer was one of the most exciting news in recent time, giving a boost to the country’s wildlife preservation efforts.

"This is the most exciting news for Cambodia and for the whole world that such a rare and most critically endangered species was discovered in Cambodia," Neth Pheaktra said. "This is a positive result for the government's efforts to protect natural resources."

The rare barking deer was spotted in Cambodia's Virachey National Park in Ratanakiri province through a hidden camera in April.

Authorities retrieved the camera a while ago and started going through the footage from the forest, spotted the rare animal.

This species of the rare barking deer, scientifically known as Muntiacus vuquangensis, was first spotted in 1994 in Vietnam and Laos and has been on the red list of the International Union for Conservation of Nature as critically endangered.