COVID 19 patients in Peru are struggling for oxygen 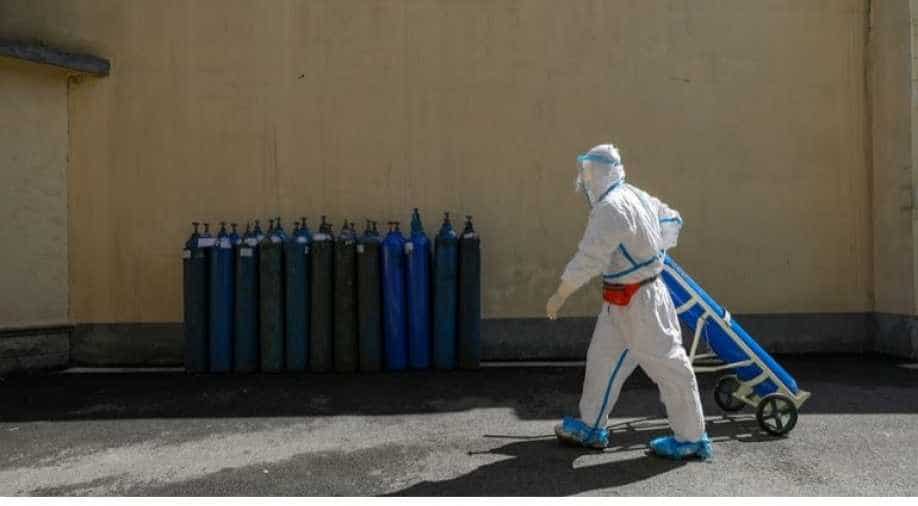 Local health directors and experts have claimed that hundreds of people have lost their lives due to the lack of oxygen tanks in the hospitals, and more casualties can occur in the near future due to the crisis.

Amid the pandemic, the South American nation Peru, is fighting another battle. Oxygen is becoming a scarce commodity for people suffering from the novel coronavirus in Peru.

President Martín Vizcarra has issued an emergency order asking industrial plants to ramp up production or purchase oxygen from other countries.

The oxygen crisis has attracted a lot of criticism as Peru nears the lungs of the Earth -- Amazon rainforests.

“Peru, with the Amazon, has the lungs of the planet,” said Ivan Hidalgo, academic director of the Institute of Government and Public Management in Peru''s capital of Lima. “And we're dying because of lack of oxygen.”

Experts believe the oxygen crisis is severe and will cause more severe human damage.  The oxygen shortage is so acute, according to experts, that even by turning industrial plants that typically produce oxygen for mining into medicinal production, the shortage will continue.

Local health directors and experts have claimed that hundreds of people have lost their lives due to the lack of oxygen tanks in the hospitals, and more casualties can occur in the near future due to the crisis.

Locals have also claimed that the available oxygen tanks are so expensive that people have had to sell various commodities to buy the tanks for their family members suffering from the coronavirus.

Defence Minister Walter Martos said Thursday the country needs 173 tons of oxygen per day. The dean of the Medical College of Peru estimates the nation is producing about 20% of that.

Experts have blamed this oxygen crisis on poor investment in the medical sector. Local doctors have also accused the government of not paying heed to the warnings given by the medical experts.

The Peru government has assured to go to every limit to get the needed oxygen tanks and help the ailing patients.