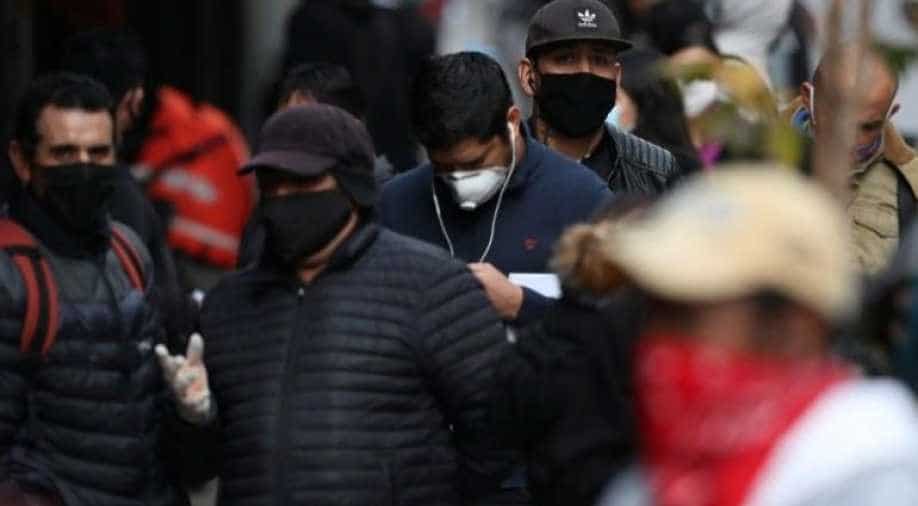 The lockdown has so far only managed to restrict 30 per cent of movement in the capital, as a large number of permits have been issued to the apparent essential workers.

Coronavirus cases have been on a steep rise in the western South American country, Chile, despite lockdowns being initiated.

Chile's capital, Santiago, has been under a strict lockdown for the past three weeks, now entering into the fourth week. However, the steep increase in the number of positive cases and COVID related deaths is a growing concern for the government.

While a strict lockdown was initiated, questions are being raised on the implementation of the lockdown now. According to reports and local media, the lockdown has so far only managed to restrict 30 per cent of movement in the capital, as a large number of permits have been issued to the apparent essential workers.

While the government is being blamed for distribution of movement passes, partial blame is also being assigned to the workers of the informal economy, who have continued to ignore the ban.

The government said it will step up checks, reasoning that for containment to be effective, movement has to be restricted by 50 percent.

“The decision was made to supervise quarantine compliance in the metropolitan region much more intensively now, given the number of cases,” Manalich told reporters.

He also assured the masses that the rapid tests for the novel coronavirus will be increased, and the country will also start rapid saliva tests.

Also read: WHO raises alarm over surge in coronavirus cases in Latin America

“We already know that saliva shows much more sensitive information than bronchial swabs, and this is safer for health personnel and more efficient,” he said.

Total number of cases is near 122,000 with 1,448 reported deaths. However, experts believe the number of COVID-related deaths is higher.

Experts believe more than 700 deaths remain uncounted as few people died without testing positive in April and May.