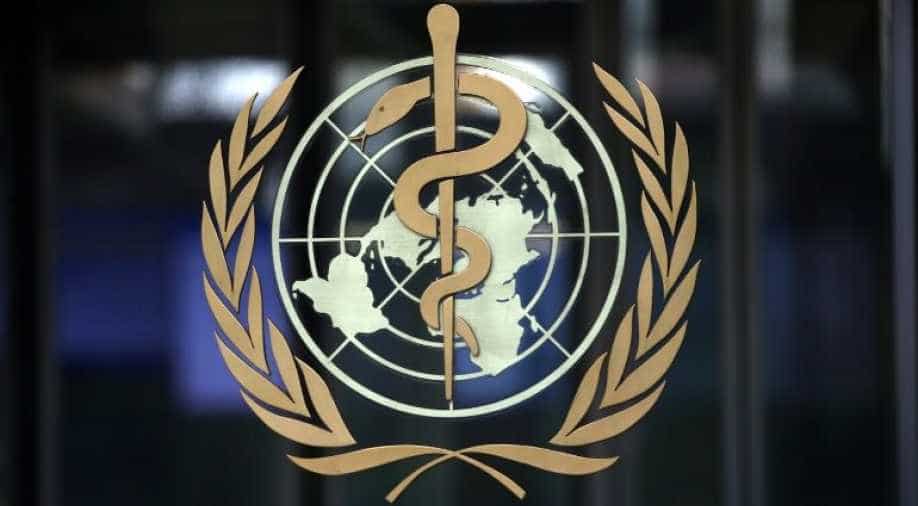 The World Health Organization has raised alarm over surge of COVID-19 cases in Latin America, expressed concern Tuesday over signs the spread of the new virus is still accelerating.

"In South America, we are particularly concerned that the number of new cases reported last week in Brazil was the highest for a seven-day period, since the outbreak began," said Carissa Etienne, director of the Washington-based Pan American Health Organization (PAHO).

"Both Peru and Chile are also reporting a high incidence, a sign that transmission is still accelerating in these countries," she said at a weekly briefing.

With about 730,000 cases , out of 5 million globally and more than 39,500 deaths from COVID-19 reported as of May 25, Latin America has outpaced Europe and the United States in the number of daily infections.

The Americas have emerged as the new epicenter of the coronavirus pandemic, the World Health Organization (WHO) said in a Tuesday briefing, as a US study forecast deaths surging in Brazil and other Latin American countries through August.

“Now is not the time for countries to ease restrictions,” Carissa Etienne, WHO director for the Americas and head of the Pan American Health Organization, said via videoconference.

The Americas have registered more than 2.4 million cases of the new coronavirus and more than 143,000 deaths from the resulting COVID-19 respiratory disease. Latin America has passed Europe and the United States in daily infections, she said.

“Our region has become the epicenter of the COVID-19 pandemic,” Etienne said, as other PAHO directors warned there are “very tough” weeks ahead for the region and Brazil has a long way to go before it will see the pandemic end.

Also of concern to WHO officials are accelerating outbreaks in Peru, Chile, El Salvador, Guatemala and Nicaragua.

As Brazil’s daily death rate became the world’s highest on Monday, a University of Washington study warned that the country’s total death toll could climb five-fold to 125,000 by early August.

The forecast from the university’s Institute for Health Metrics and Evaluation (IHME) came with a call for lockdowns that Brazil’s right-wing president, Jair Bolsonaro, has resisted.

The current data projects COVID-19 deaths in Peru totaling nearly 20,000 by August, IHME said, indicating demand is likely to outstrip of the supply of beds in intensive care units.

One country in the region doing relatively well against COVID-19 is Cuba, where the IHME forecasts a death toll of just 82 by August while testing continues to outpace the outbreak.