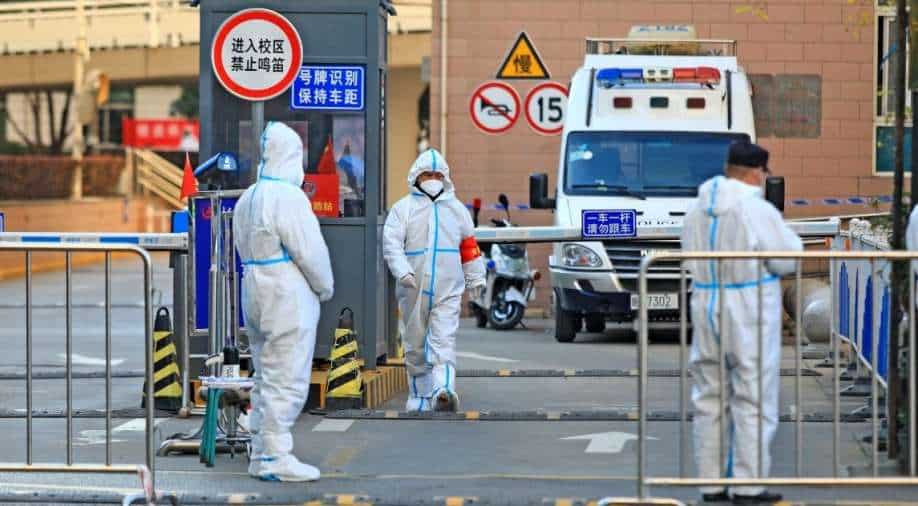 China, where the first case of coronavirus (COVID-19) was detected in late 2019, is currently registering a new spike in virus cases as concerns loom over the upcoming Winter Olympic Games in Beijing.

On Saturday (December 25), China recorded its highest number of new Covid cases in four months as mentioned by a AFP report. Authorities and officials are working to curb the spread of infections in several regions, including Xi'an city where millions are still under lockdown.

If we talk about the new cases, 87 were locally transmitted out of the 140 new infections, as per a statement by the National Health Commission, compared to 55 a day earlier.

CGTN shared a detailed report which revealed that a total of 24 new asymptomatic cases were also recorded. In China, confirmed cases are now total 100,871.

Regarding Omicron, the new variant of COVID-19, three imported cases were detected in Shenzhen on Friday. The three Omicron cases were among five positive cases detected on a flight from Los Angeles to Shenzhen.

Most of the cases are in Xi'an, in the northwestern province of Shaanxi, where 13 million residents have been under lockdown since Thursday. On December 24, the city reported its highest daily count in a year with 75 domestic cases, according to the local health bureau.

Amid a rise in cases, reports have stated that more than two dozen officials in China's Shaanxi provinces have been reprimanded by the authorities for their ineffective preventive measures in tackling the COVID-19 spread in the city of Xi'an, reported Xinhua.

As per the report, the Chinese Central Commission for Discipline Inspection on Friday has punished 26 officials and four local party organisations have been punished for "ineffective preventive measures".

The disciplinary commission has dispatched eight inspection groups to Xi'an to supervise officials attempts and measures to curb the spread of the virus.