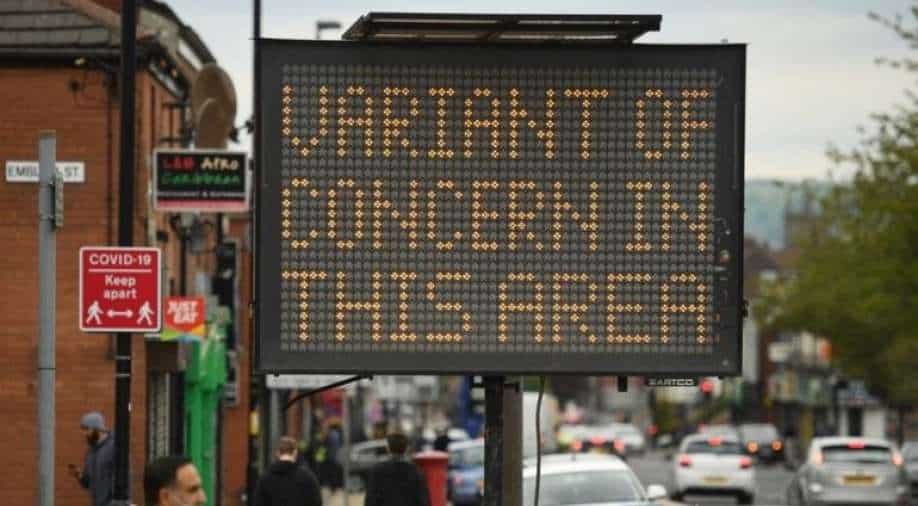 A public health digital board warns the public of a Covid-19 variant of concern affecting the community in Bolton, northwest England on May 14, 2021 Photograph:( AFP )

The number of COVID-19 infections recorded worldwide passed 200 million on Thursday, an AFP count showed, as the pandemic surges around the world, particularly in the Asia-Pacific region where the Australian city of Melbourne locked down again.

"We can't allow that to happen otherwise we are locked down until Christmas," the Victorian premier informed.

At least half of Australia will be under lockdown when Victoria enters into a lockdown later on Thursday.

Indonesia's total Covid death toll passed 100,000 on Wednesday after it recorded 1,739 of the 10,245 fatalities registered worldwide, the global toll rising past 4.25 million.

Japan's capital Tokyo had a new record number of daily cases with 5,042, just three days before the end of the Olympics.

Africa also posted a new record with the 6,400 deaths in the week to August 1 representing the continent's most since the start of the pandemic, the World Health Organization said.