Coronavirus spreading rapidly among under 40s in Israel: Government data 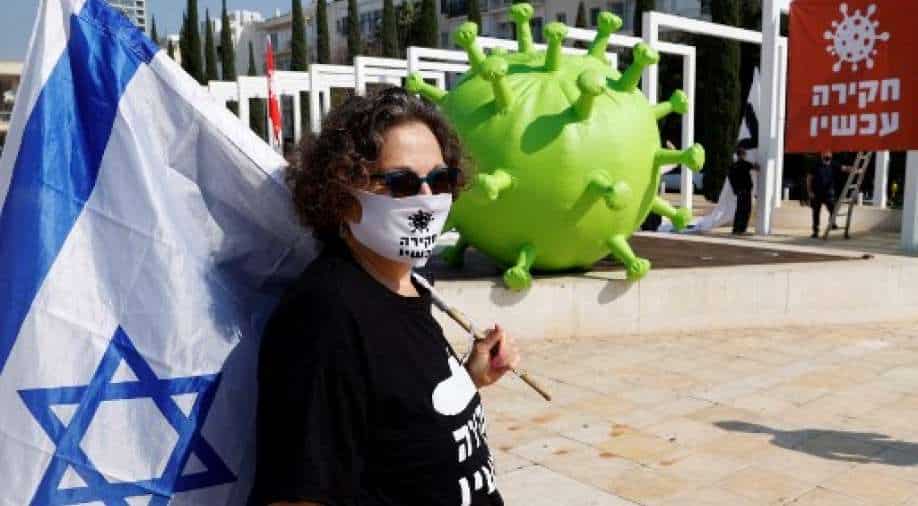 Despite the jabs, Israel has been registering daily average of 6,500 coronavirus cases with 1,000 coronavirus fatalities recorded in January

The Isreal health ministry has said that more people under the age of 40 were diagnosed with the virus than those above 60 showing that the virus has been spreading rapidly among young people in the country.

Isreal this month had begun exiting from its third coronavirus lockdown after large scale vaccination drive. The country has been conducting one of the most successful vaccine drives in the world ever since it received the Pfizer-BioNTech vaccine with 3.4 million jabs administered in December which is the world's fastest per-capita vaccine campaign.

However, despite the jabs, Israel has been registering daily average of 6,500 coronavirus cases with 1,000 coronavirus fatalities recorded in January which was the deadliest month since the outbreak took hold in the country.

Israel's health ministry informed that 39 per cent serious COVID-19 comprised of those aged less than 60 last week which was an all-time high. Authorities said that the UK variant has become the dominant strain in the country.

The country has decided to keep its international airport closed until February 20 despite the fall in number of cases. Fights into Israel have been suspended since January 24 even as reports claimed the county has been under pressure from the United States to allow United Airlines and Delta to carry passengers from the US.

In a country of over 9 million population, the government has targeted vaccinating everyone over the age of 16 by the end of March.