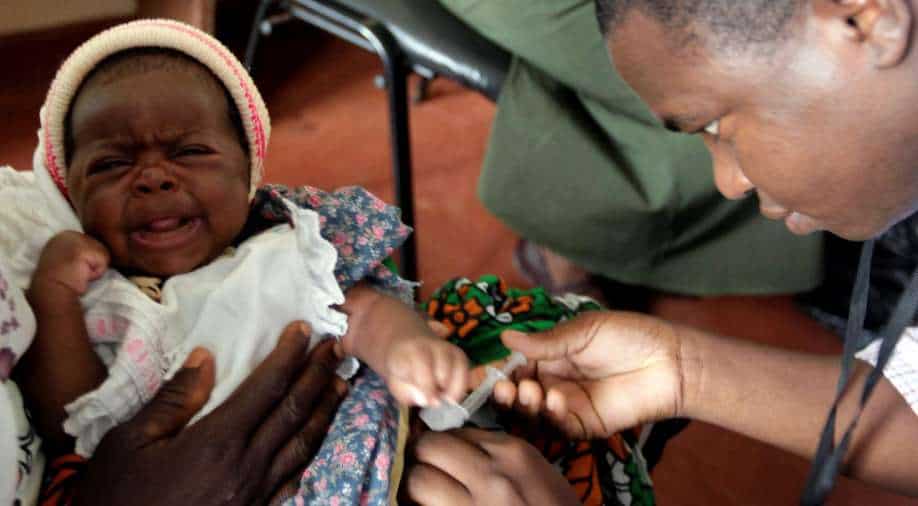 Coronavirus pandemic has ruined several lives and caused some major disruptions around the world. Following the same scare, the World Health Organization (WHO) has revealed that tens of thousands of additional malaria-related deaths were reported in 2020 due to pandemic disruptions.

The shocking thing in this revelation is that out of these additional deaths, nearly two thirds were caused due to the coronavirus pandemic. Experts believe that that the COVID-19 pandemic resulted in disruptions in the provision of malaria prevention, diagnosis and treatment, as per WHO.

"I think we are on the verge of a potential malaria crisis," Dr Pedro Alonso, head of WHO's Global Malaria Programme

However, experts also stressed that the urgent action plan followed by respondents had helped avert a situation which could have been way worse than the present situation.

"Thanks to the hard work of public health agencies in malaria-affected countries, the worst projections of Covid's impact have not come to pass," WHO chief Tedros Adhanom Ghebreyesus said in a statement. "Now, we need to harness that same energy and commitment to reverse the setbacks caused by the pandemic and step up the pace of progress against this disease."