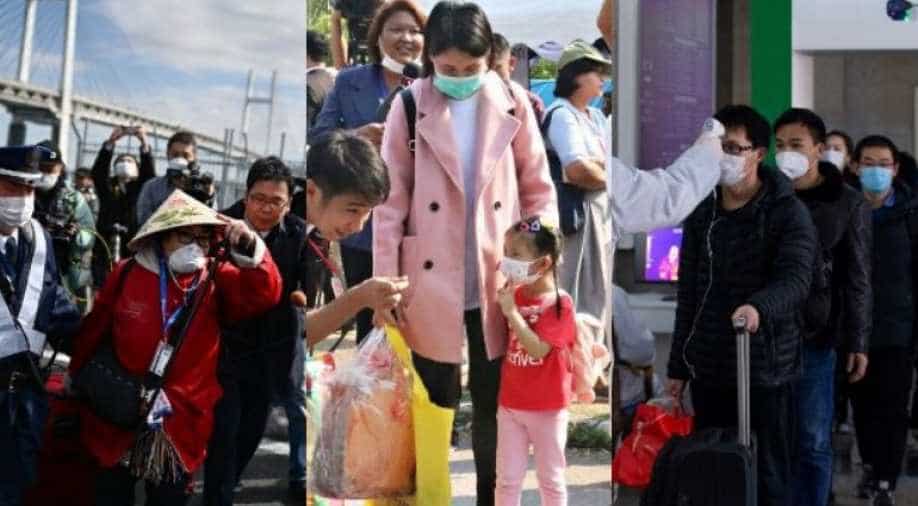 More than 74,500 people have now been infected with the new coronavirus nationwide.

Meanwhile, two people died in Iran after testing positive on Wednesday, the health ministry said. It is the first deaths from the virus in the Middle East.

The coronavirus has now claimed the lives of eight people outside mainland China which has now spread to at least 29 countries.

The United Arab Emirates last month had become the first country in the Middle East to report cases of coronavirus.

In China, President Xi greater protection of medical staff fighting the virus after the death of prominent doctors.

At least seven doctors have died fighting the virus. Xi said China must "strengthen efforts to relieve the stress of medical workers, provide them with daily necessities, arrange time for their rest and give them encouragement."

As the virus continued to cause worldwide concern, several hundred passengers on cruise ship the Diamond Princes who were stranded off Yokohama in Japan disembarked even as health officials said 79 new cases had been detected.

At least 621 coronavirus cases were detected on the cruise ship off Yokhoma, authorities said.

Xi Jinping warns against 'clash of civilisations' at UNGA