Coronavirus in UK: Man who coughed on a police officer jailed for six months 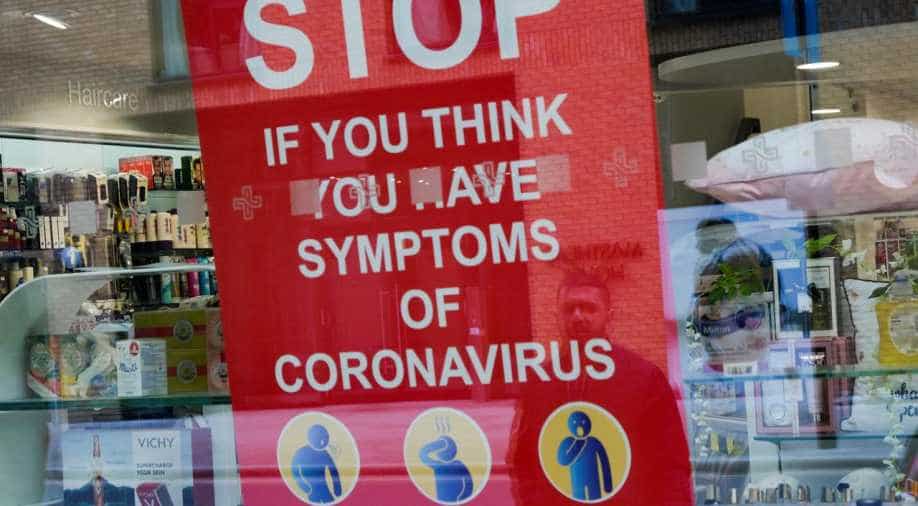 Adam Lewis was sentenced at UK's Westminster Magistrates’ Court on Wednesday after being convicted of an assault on an emergency worker.

A man who coughed on a police officer, and claimed to be suffering from COVID-19, has been jailed for six months.

Adam Lewis was sentenced at UK's Westminster Magistrates’ Court on Wednesday after being convicted of an assault on an emergency worker.

It's said police first tried to detain Lewis for search. When he did not cooperate, police verbally threatened the officer, telling him: “I am Covid and I am going to cough in your face and you will get it.”

He then coughed on the officer, but fell to the floor by the policeman's force.

A man who coughed on & tried to spit at a police officer after claiming to have the Coronavirus has been sent to jail for six months today.

Lewis then attempted to cough up phlegm, before trying to spit in his face.

The Crown Prosecution Service (CPS) had earlier said coughing will be charged as an assault on an emergency worker, or common assault if used against other key workers or members of the public. People who deliberately cough on emergency workers during the coronavirus outbreak will be jailed for up to two years, prosecutors had warned.

The case is believed to be the first jail sentence in London for a Covid-19-related assault involving a police officer.

The coronavirus death toll in the UK rose by 563 in 24 hours, according to the health ministy, a record jump that brought the number of patients who died in hospital to 2,352.