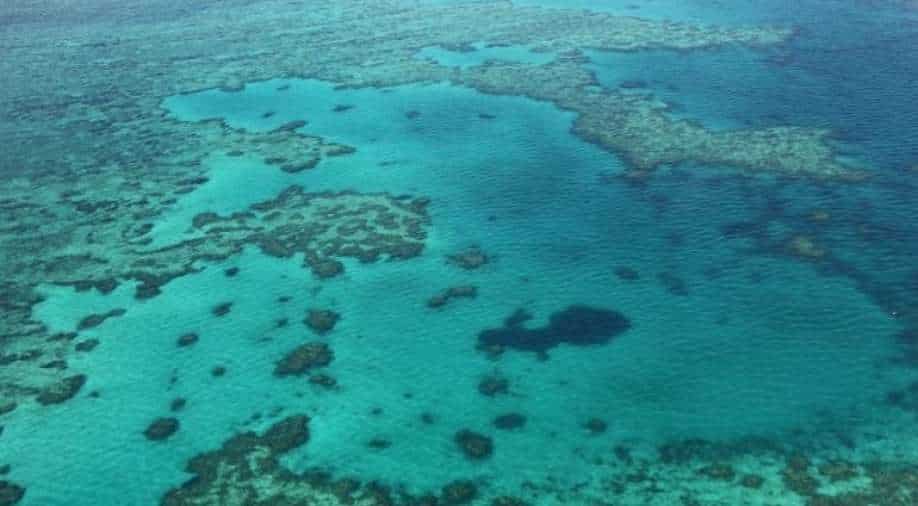 Not just the Great Barrier Reef, but corals in the Indian ocean are also facing a threat of extinction

For the fourth time in the seventh year, corals in the Great Barrier Reef could become a target of mass bleaching - the process in which coral reefs let out algae from their tissue and turn white. A forecast by the US National Oceanic and Atmospheric Administration’s (Noaa) showed how heat is accumulating in various parts of the reef. It further highlighted how it will be high enough for corals to begin with bleaching by late January.

In a report by The Guardian, he said, “The situation at the moment is not what we want, but in a world with a changed climate it’s not surprising.”

A spokesperson said that the bureau’s ocean outlook “is indicating increased thermal stress on the Great Barrier Reef for the remainder of the year and January 2022, reducing in February”.

Not just the Great Barrier Reef, but corals in the Indian ocean are also facing a threat of extinction.

As per a study published in the Nature Sustainability journal, reef systems are at risk of becoming extinct by the year 2070.
This can lead to a huge loss of biodiversity, hampering the livelihood and food sources of several people in the neighbouring areas.

Due to this the bleaching events are becoming increasingly common.