COP26: UK to push plan to halt and reverse global deforestation by 2030 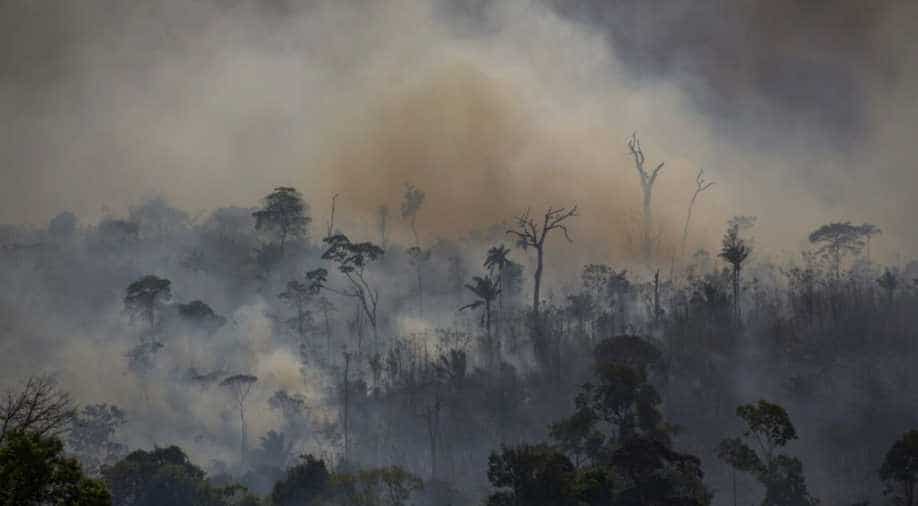 The UK has come up with an ambitious agreement among world leaders at Cop26, which requires them to halt and reverse forest loss and degradation, reveals a report by The Guardian.

Big producers and consumers of deforestation-linked commodities, which include, soya, cocoa, coffee and palm oil have been asked to halt land clearances, which becomes the second-largest source of anthropogenic greenhouse gas emissions.

World leaders are expected to announce the initiative on the second day of the climate summit in Glasgow along with new funding to protect forests.

A new report in August revealed that deforestation in the Amazon forest has hit the highest annual level in a decade.

Between August 2020 and July 2021, the rainforest lost 10.476 square kilometres, an area nearly seven times bigger than greater London and 13 times the size of New York City, reveals by Imazon, a Brazilian research institute that has been tracking the Amazon deforestation since 2008. The figure is 57 per cent higher than in the previous year and is the worst since 2012.

The aim of Cop26 is to put the world on track to fulfil the 2015 Paris agreement, which binds governments to limit global heating to “well below” 2C, with an aspiration to keep within a 1.5C threshold.