CNN says its report on Trump different from Buzzfeed's 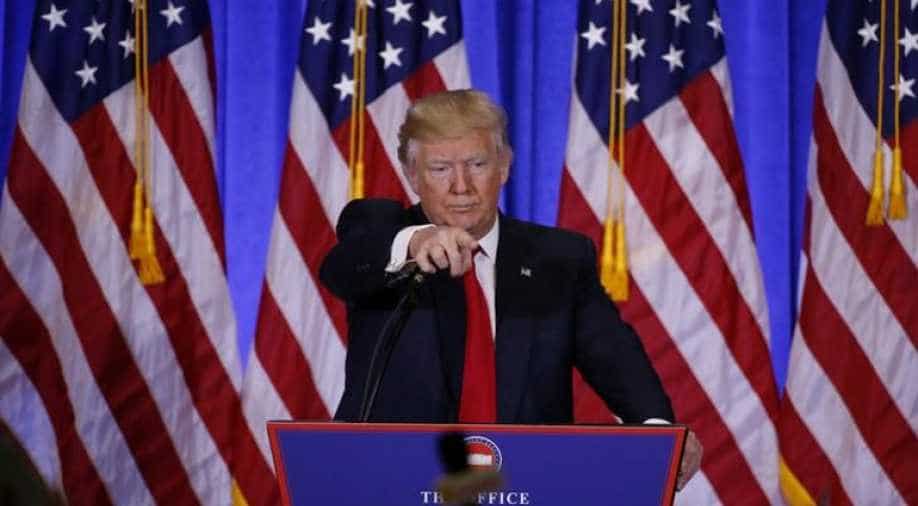 The report published by BuzzFeed stated it was 'potentially unverifiable' and indicated that Trump was colluding with Russian operatives. Photograph:( Reuters )

BuzzFeed on Tuesday published a story about a dossier of documents that it said were unverified and "potentially unverifiable" allegations of contact between Trump aides and Russian operatives.

Included in the documents were claims that Russian intelligence had compromising information about Trump.

A BuzzFeed spokeswoman did not respond to a request for comment.

Throughout the news conference, Trump decried a CNN report on Tuesday that said US intelligence officials had presented Trump with claims that Russian operatives said they had compromising personal and financial information about the president-elect.