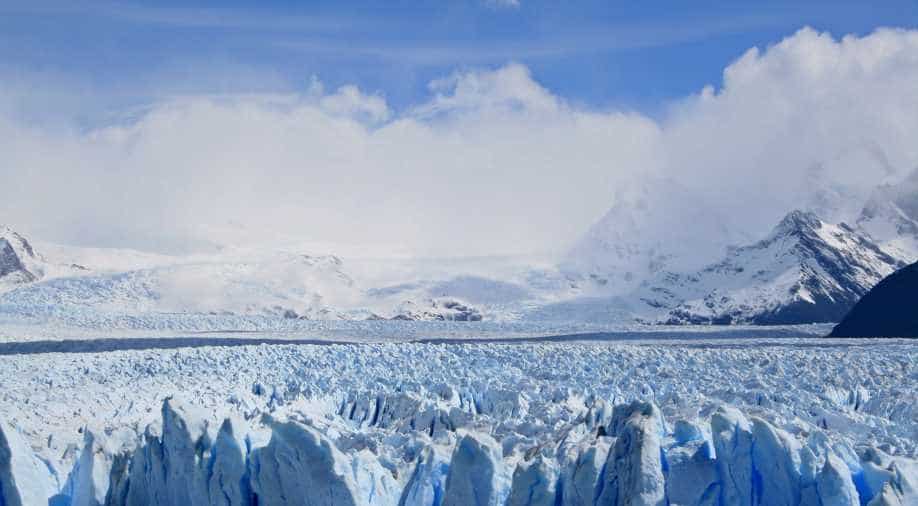 The scientists obtained two ice cores after drilling 50 meters inside the ice cap and had to undergo a protocol of three-step decontamination.

A team of scientists from the US and China have reportedly discovered 28 ancient viruses in the Tibetan glacier which were never been seen earlier in the modern world.

According to reports, at least 33 virus groups were also discovered in the glacier called Guliya ice cap in the northwestern Tibetan Plateau which is 15,000 years old.

The group published a research paper which stated their findings in detail. They had travelled to Tibet in 2015 in search of the oldest glacial ice on Earth.

Also read: Why action on climate change gets stuck and what to do about it

The scientists obtained two ice cores after drilling 50 meters inside the ice cap and had to undergo a protocol of three-step decontamination.

It was followed by the use of microbiology techniques to identify microbes and viruses in the samples.

''Melting of glaciers, at a bare minimum leads to loss of microbial and viral archives and in turn can be informative and help in the diagnosis of the planet's old climate regimes,'' they scientists said in the research paper.

However, the melted ice can release toxic pathogens into the environment. It is a dire situation as this can lead to several fatal diseases, they predicted.

The inability to address global change is climate has transformed it in a ticking time bomb. They pointed out that climate change is an added threat as it has adversely affected our ability to delineate these minuscule lifeforms and to steer clear from harmful ones.