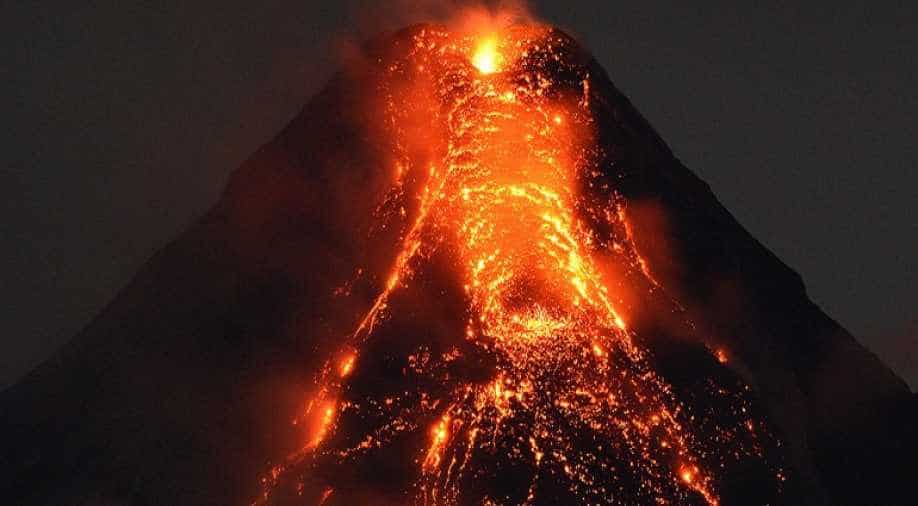 The ash that had erupted from this volcano had wreaked havoc in Pompeii, Italy and its neighbouring areas.

The intense heat from the volcanic eruption of Mount Vesuvius in A.D. 79 had ''turned a victim's brain into glass'' according to new research published in the New England Journal of Medicine.

This has happened for the very first time.The ash that had erupted from the volcano had wreaked havoc in Pompeii, Italy and its neighbouring areas.

It had claimed the lives of several a vast majority of its population.

The eruption was so catastrophic that no remains were found in the form of flesh and blood.

Soft tissue or liquids had either vaporized due to the heat of the eruption or got decayed over time.

But surprisingly, a victim's body has been discovered by the team of researchers on a wooden bed which was buried in the volcanic ash in a town called Herculaneum. 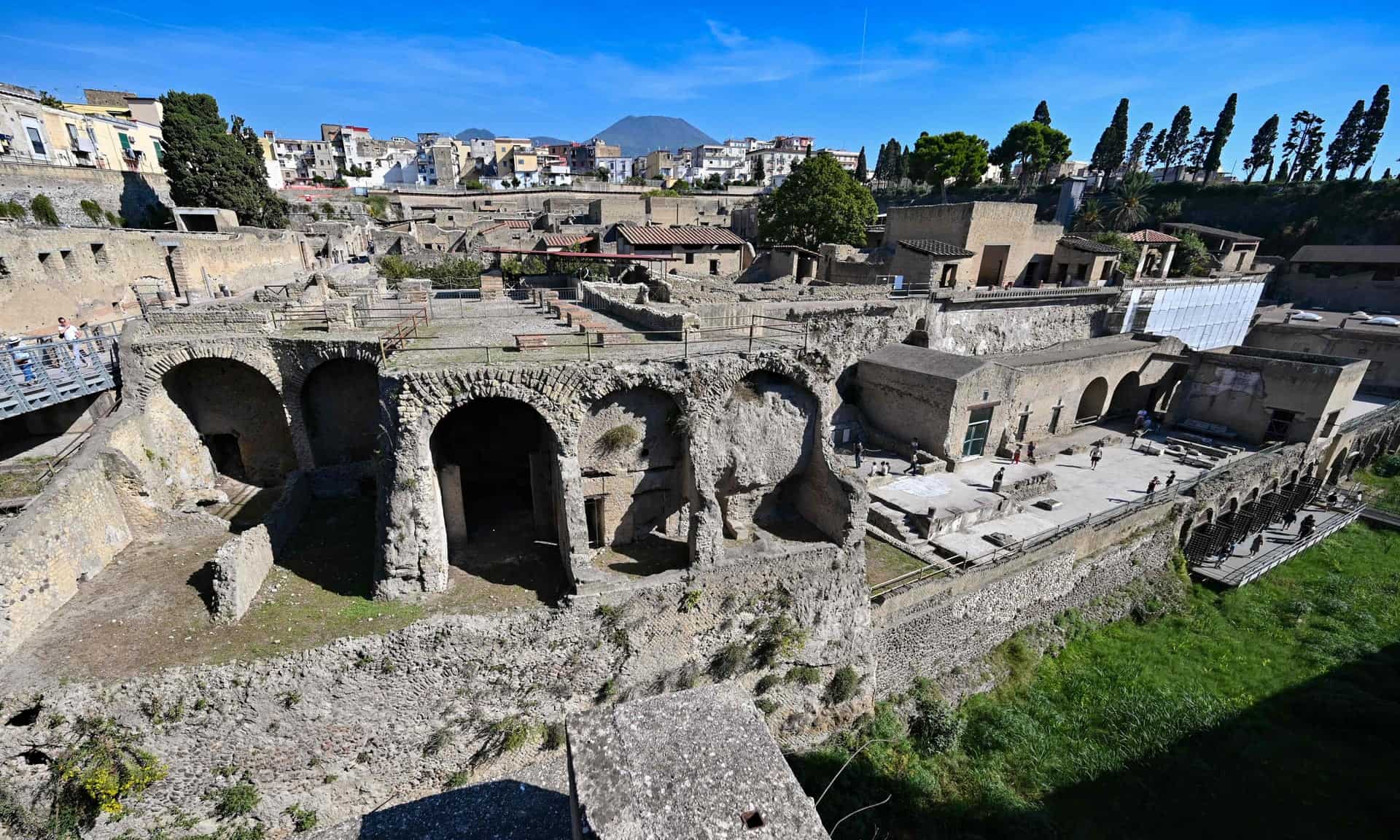 Inside the skull of the victim, they have found a shiny black material which according to them appears like the remains of human brain tissue which has been transformed by heat.

The discovery is remarkable as the tissue of the brain hardly remains preserved after decomposition. 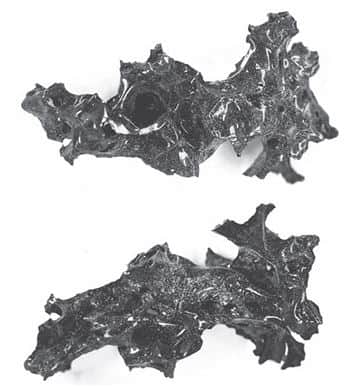 Usually, in such a case it has turned into soap.

According to Dr Pier Paolo Petrone, the co-author of the study and a forensic anthropologist at the University of Naples Federico II, ''vitrified remains of the brain have never been found''.

The gleamy brain belongs to man around 25 years of age in a posture which implies that he was asleep at the time of the calamity.

The bed in which his body was found was in a small room of a Collegium Augustalium which was associated with an imperial cult which worshipped the ex-emperor Augustus.

The victim was probably a caretaker.

“The glassy material detected in the victim’s head were proteins found in human brain, and fatty acids found in human hair is an indication of the thermally induced preservation of vitrified human brain tissue,” the finding states.

Some of the victim's bones also displayed signs of glassiness. 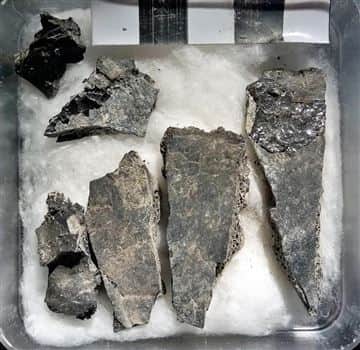 No such remains have been found during previous excavations and the findings of this latest revelations are truly remarkable.