Churches in Hungary to be subject to anti LGBTQ law 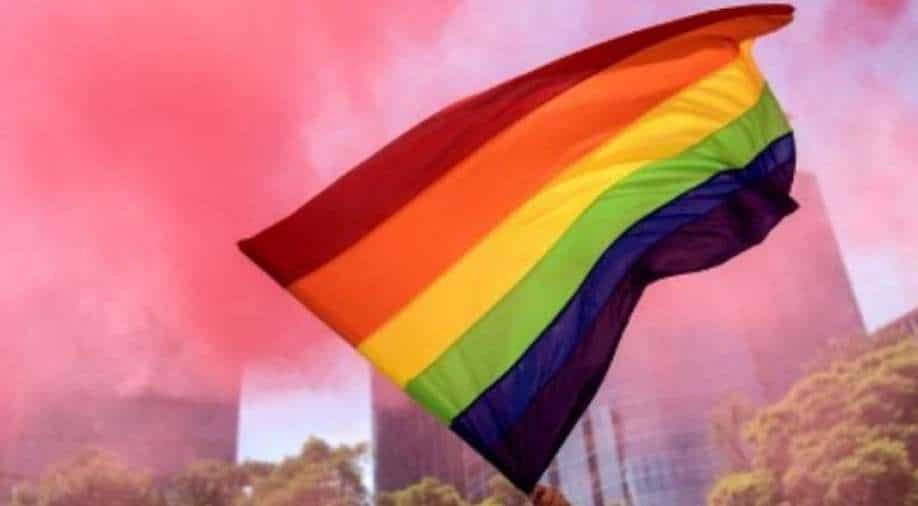 A government announcement on Friday prohibited shops from selling these products within a 200-metre (yard) radius of churches, schools, and child protection institutions

According to a new announcement by the Hungarian government, apart from schools, churches will also be subject to the controversial provisions of Hungary's new anti-LGBTQ law.

Passed in June, the "Anti-Paedophilia Act", originally intended to toughen penalties for child abuse, but was later amended to prohibit the promotion of homosexual behaviour to minors, i.e., those under 18.

The government announced on Friday that shops will be prohibited from selling such products within a 200-metre (yard) radius of churches, schools, and child protection institutions.

As per this law, companies are prohibited from running ads that show support for homosexuality and could be perceived as targeting minors.

The government decree setting out the implementation of the law regulates the "display or portrayal" of products that "express homosexuality" or represent a "deviation from the identity corresponding to the sex at birth".

Hungarian and European Union leaders are once again at odds over this law.

Ursula von der Leyen, the European Commission chief, has branded the measure "a disgrace" and the commission has initiated an infringement procedure against Hungary, claiming the measure violates EU rights to freedom of expression, trade, and services.

With the new law, Hungary's nationalist prime minister Viktor Orban is seen as pursuing a policy to transform the country into an allegedly illiberal country built upon conservative Christian values.

Activists warn of a rising fear in the community as a result of the law, the latest in a series of laws targeting LGBTQ Hungarians.

The law could have an adverse effect; according to teachers, publishers, and broadcasters, it might mean that books would be removed from the curriculum and films with gay characters would be banned from daytime viewing.

Prior to the latest law, a civil society group was fined for not labelling a children's book published on same-sex parents with a parental guidance warning.

Orban announced on July 21 the new law would be subject to a national vote, although no date was specified.

It is speculated that Orban is targeting the LGBT community as part of his antimigration agenda and an effort to reinforce his socially conservative voter base ahead of the next election.