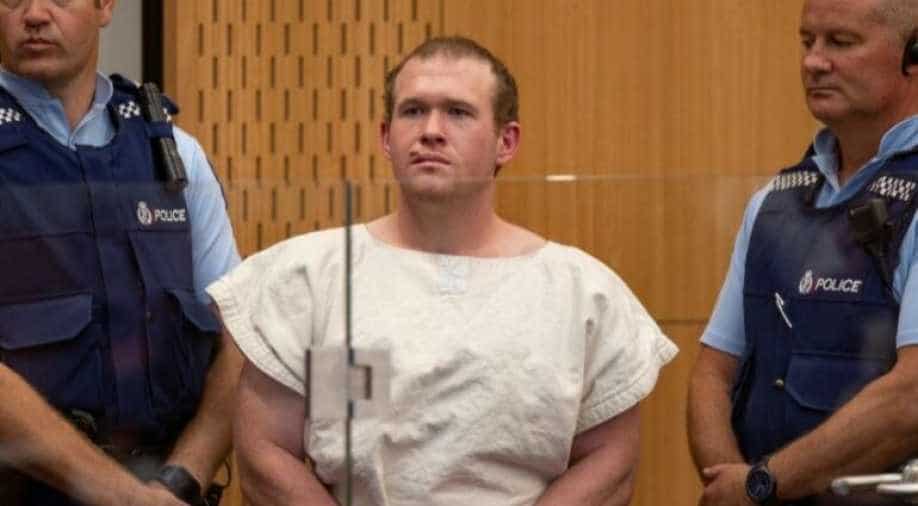 He had previously denied the charges and was due to go on trial in June.

The Australian man charged with murdering 51 people in two mosques in Christchurch, New Zealand, has suddenly changed his plea to admit all charges at a hastily arranged court appearance.

Brenton Tarrant, 29, also admitted the attempted murder of another 40 people, and one terrorism charge.

He had previously denied the charges and was due to go on trial in June.

The gun attacks at two mosques sent shockwaves around the world. In the wake of the killings, New Zealand brought in stricter gun laws.

Prime Minister Jacinda Ardern and the Muslim community expressed relief at the surprise decision, which removes the need for a lengthy trial that authorities feared would be used to spout neo-Nazi propaganda.

The South Pacific nation does not have the death penalty but Tarrant faces the prospect of spending the rest of his life behind bars.

New Zealand is in a state of lockdown due to the coronavirus outbreak and the plea was made at a scaled-down court hearing in Christchurch High Court on Thursday.

The terror and murder charges all carry life sentences, setting a minimum non-parole period of 17 years but giving the judge power to imprison without the possibility of release.