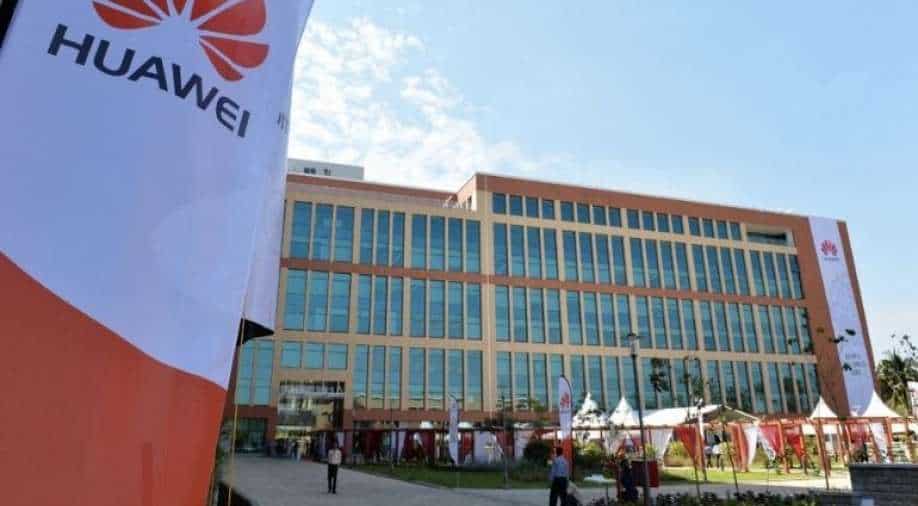 The newly inaugurated Huawei Research and Development Centre is seen after the inauguration ceremony in Bangalore Photograph:( AFP )

Russia has been slapped with multiple sanctions because of its actions in Ukraine ever since Russian President Vladimir Putin ordered "military operations" in the Ukrainian cities on February 24.

The sanctions have left the economy crippled and reeling, however, the exodus of many top Western brands from Russia has left the market open for some of the countries, that are allies of Russia.

For example, as per Daily Mail, reports in China stated that tech giant Huawei has been helping Russian President Vladimir Putin in an effort to stabilise Russia's internet network, which came under attack by hacker groups.

IN PICS | In long air battle, can Ukraine hold out against Russian Air Force?

Dutton on Monday (March 7) said, "In fact, we're seeing reports today that Huawei, a Chinese telecommunications company, is providing support to Russia to keep their internet up."

Chinese firms so far have stayed largely silent about their operations in Russia even after brands like Apple, Nike, Netflix, fashion chain H&M and many other Western companies cut or paused business in Russia.

Dan Wang, an analyst for Gavenkal Dragonomics, wrote in a research note: "For most Chinese companies, Russia is just too small of a market for the business to be worth the risk of getting cut off from developed markets or being sanctioned itself."

Dutton said that when "every other responsible country in the world is looking at ways that they can sanction and stop trading with Russia", such reports are "deeply concerning".