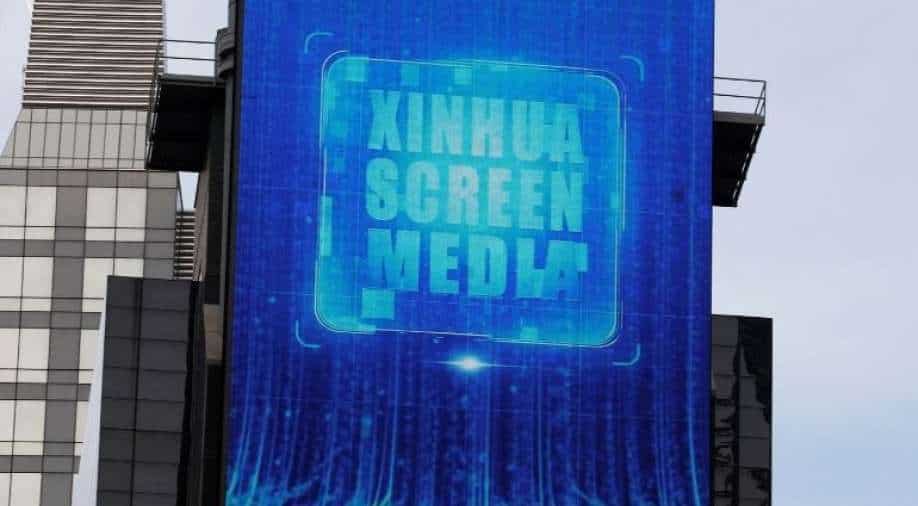 In a bid to boost blockchain technology, the news agency will issue a digital media photo collection via NFTs

In a bid to boost blockchain technology, the news agency will issue a digital media photo collection via NFTs.

It said that the collection would "imprint digital memories into the metaverse."

Shares of Chinese companies that are associated with the augmented reality experienced a rise in their shares after the announcement was made.

Earlier, the People’s Daily, the mouthpiece of the ruling Chinese Communist Party (CCP), had called NFT as a “zero-sum game hyped by cryptocurrency investors and capital”.

Meanwhile, The Securities Times, also an official media outlet, has previously called the metaverse, a shared space based on virtual reality technologies, "a grand and illusionary concept."

However, it appears that Beijing now wants to open the door for listed Chinese companies to issue announcements that tie future business plans to the concept.