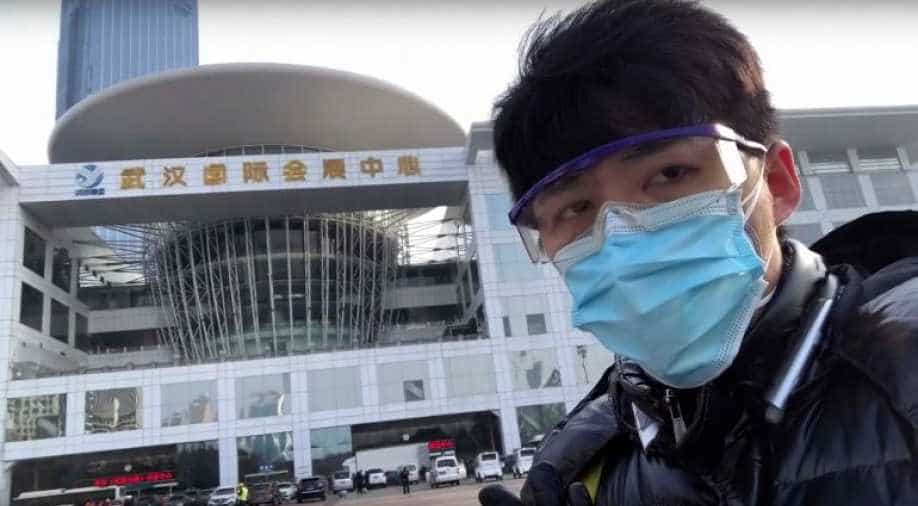 In this image from video taken Feb. 4, 2020 and released by Chen Qiushi, Chinese citizen journalist Chen Qiushi speaks in front of a convention center-turned makeshift hospital amid a viral epidemic in Wuhan in central China's Hubei province. Photograph:( PTI )

Qiushi's family and friends have not been able to contact him ever since he went to visit a hospital and many members of his family believe that he has been forcibly quarantined there.

Reported missing is a citizen journalist who had been reporting from the centre of the coronavirus outbreak, which marks another whistleblower that the Chinese authorities have allegedly silenced.

The human rights advocate named Chen Qiushi has been missing since the same day Li Wenliang, a 34-year-old ophthalmologist was punished by authorities for trying to warn colleagues and friends about a new Sars-like virus. He was also the first person reported to have died from the coronavirus.

Qiushi's family and friends have not been able to contact him ever since he went to visit a hospital and many members of his family believe that he has been forcibly quarantined there.

The anger of the public has swelled amid the disappearances of individuals who are speaking out against the government and has crossed into uncharted levels in the wake of Li's death.

With around 200,000 followers on Twitter and more than 400,000 subscribers to his Youtube channel, Qiushi had been sharing developments from Wuhan, where he visited hospitals and spoke to patients as well as doctors. Li was seen by the public as a regular citizen determined to help others through this mess. 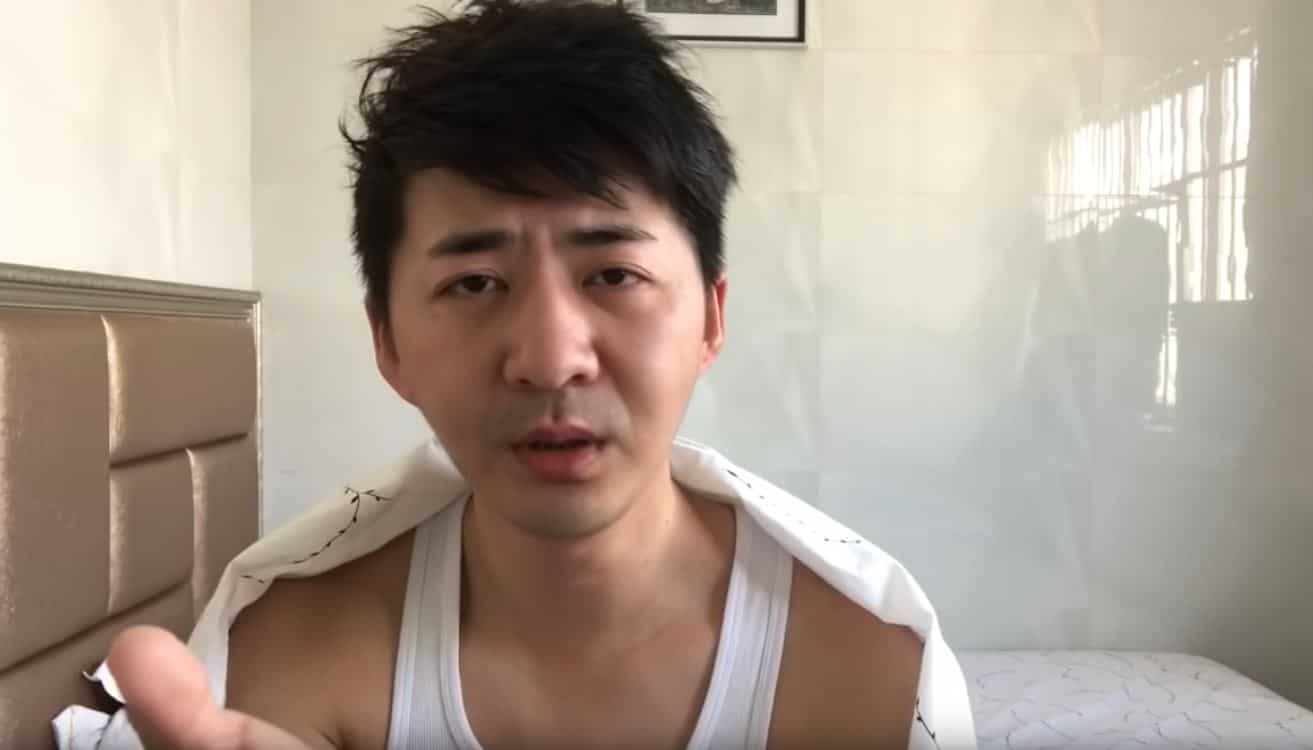 Chen Qiushi, a Chinese lawyer and citizen journalist, went viral on YouTube and Twitter for reporting on the Wuhan coronavirus from the epicentre of the outbreak. (Screenshot YouTube/Chen Qiushi)

The government was accused by the internet when users rallied for Chen and claimed that China was muzzling citizens for publicly sharing the true conditions on the ground in Wuhan. Weibo has already wiped many of the comments pertaining to Chen Qiushi.

Friends of Chen have been updating their followers on social media platforms to draw attention to his disappearance, expressing their worries about Chen's safety and hoping he is in good health, wherever he may be.

Previously detained for posting videos from the protests in Hong Kong, Chen had been reporting from the front lines of the virulent outbreak in hospitals and streets of Wuhan.

Video footage captured by Chen contains hospitals filled to the brim with sick patients, most of them surviving with oxygen tanks and many lying on the sides of the corridor. Loved ones can be seen gripping corpses and calling for someone to give their dearly departed a proper burial.

“I am afraid. In front of me is a disease. Behind me is China’s legal and administrative power. But as long as I am alive I will speak about what I have seen and what I have heard. I am not afraid of dying. Why should I be afraid of you, the Communist Party?."