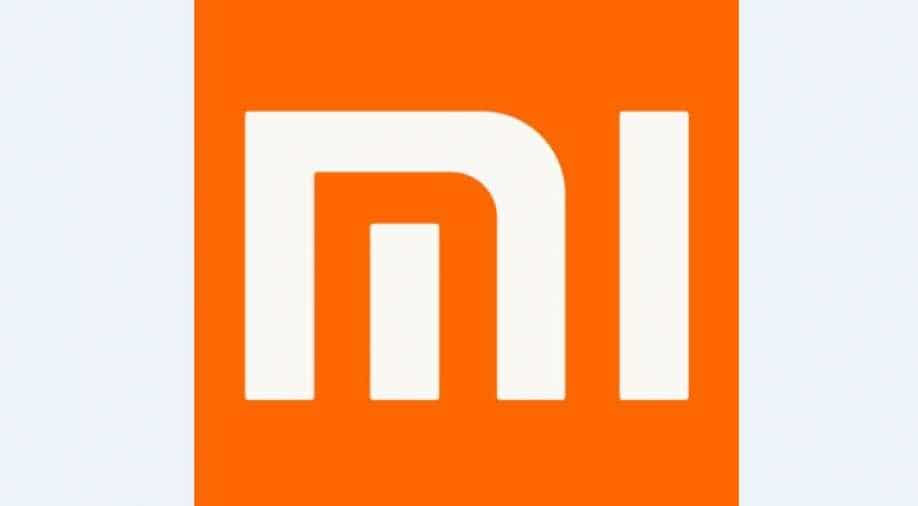 Smartphone and connected device maker Xiaomi filed for a Hong Kong initial public offering on Thursday that could raise $10 billion and become the largest listing by a Chinese technology firm in almost four years.

Xiaomi`s IPO, which will be one of the first in Hong Kong under new rules to attract tech firm listings, is a major win for the bourse as competition heats up between Hong Kong, New York and the Chinese mainland.

The listing is expected to raise about $10 billion via the public offering, giving Beijing-based Xiaomi a market value of between $80 billion and $100 billion, people familiar with the plans told Reuters.

Those targets, if achieved, will make it the biggest Chinese tech IPO since Chinese internet giant Alibaba Group Holding Ltd raised $21.8 billion in 2014.

Xiaomi`s prospectus gave investors the first detailed look at its financial health ahead of the much-hyped IPO, which could be launched as soon as end-June, according to the people close to the process who requested anonymity as the details were not yet public.

The numbers underscore how Xiaomi has remained resilient even as the global smartphone market has slowed, helped in part by a push overseas into markets like India.

It made a net loss of 43.89 billion yuan versus a profit of 491.6 million yuan in 2016, though this was impacted by the fair value changes of convertible redeemable preference shares.

Alongside smartphones, Xiaomi makes dozens of internet-connected home appliances and gadgets, including scooters, air purifiers and rice cookers, although it derives most of its profits from internet services.

Xiaomi doubled its shipments in 2017 to become the world`s fourth-largest smartphone maker, according to Counterpoint Research, defying a global slowdown in smartphone sales.

It is also making a big push outside China`s borders, with 28 per cent of its sales derived from overseas markets last year, up from 6.1 per cent in 2015.

According to some analyst estimates, Apple`s flagship iPhone X and iPhone 8 have gross margins of around 60 per cent.

The company makes the lion`s share of its profit - 60 per cent - from internet services, including gaming and advertising linked to its homegrown user interface, MIUI, which had 190 million monthly active users as of March 2018.

Xiaomi`s listing plans come as the company and its investors look to capitalise on a bull run for the Hong Kong market, which has seen the benchmark Hang Seng Index rise about 27 per cent over the past year.

Armed with the new rules allowing the listing of companies with dual-class structures, Hong Kong is eyeing several tech listings that are expected in the coming two years from Chinese firms with a combined market cap of $500 billion.

Xiaomi said in its IPO application the company would have a weighted voting rights (WVR) structure, or dual-class shares. The WVR give greater power to founding shareholders even with minority shareholding.

The structure would allow the company to benefit from the "continuing vision and leadership" of the dual-class share beneficiaries, who would control the company for its "long-term prospects and strategy", it said.

Dual-class shares have been a contentious topic in Hong Kong since the city`s strict adherence to a one-share-one-vote principle cost it the float of Alibaba, which instead listed in New York.

Xiaomi is also likely to be among the first Chinese tech firms seeking a secondary listing in its home market, using the planned China depositary receipts route, two people with knowledge of the matter said.