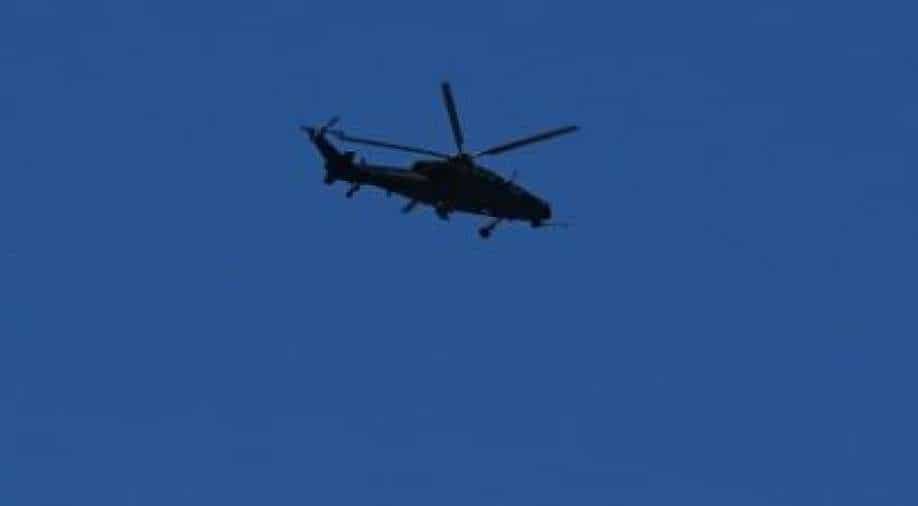 US general General Kenneth Wilsbach warned that China may "try to do something in the Indo-Pacific" amid tensions in Europe over Ukraine.

The Chinese newspaper said it was part of "routine drills near Taiwan". The chopper it said was operating from a warship sailing in the region.

The report comes even as US general General Kenneth Wilsbach warned that China may "try to do something in the Indo-Pacific" amid tensions in Europe over Ukraine.

"I do have my concerns that they would take advantage," the general who heads the US Pacific forces said. Wilsbach added that China might do something "provocative, and see how the international community reacts."

The Chinese daily said it was the first time Ka-28 helicopter was spotted which is a ship-borne chopper. The newspaper said the PLA had also sent a destroyer Taiyuan to the Miyako Strait earlier this week and a reconnaissance aircraft.

China has repeatedly claimed Taiwan is a breakaway province which it will unify with the mainland by force if necessary. Taiwan President Tsai Ing-wen in a New Year message had said Bejing should not resort to "military adventurism" while stating that the country will "hold fast to our sovereignty, uphold the values of freedom and democracy".