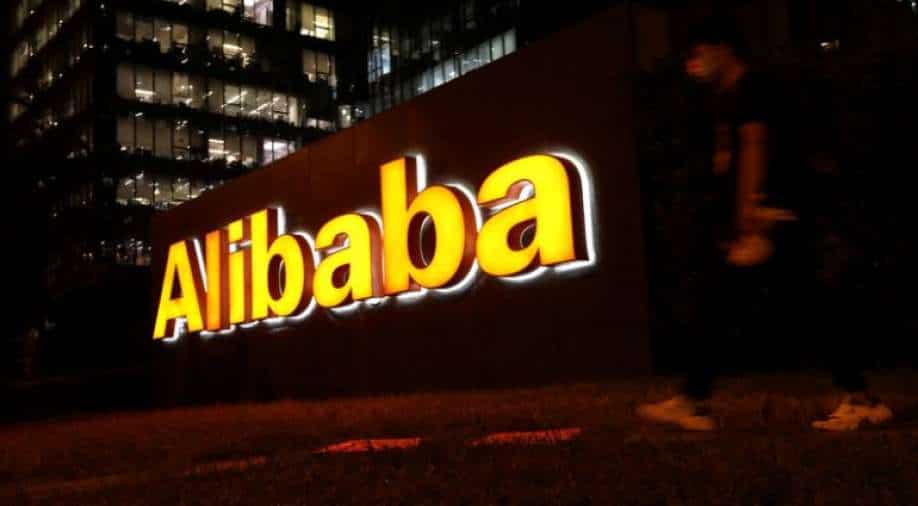 Speaking to government-backed newspaper Dahe Daily, the woman told that she was fired late last month after being given a termination letter

China's e-commerce company Alibaba has fired a woman for spreading 'falsehoods' which was damaging the company's reputation. The woman's lawyer has confirmed her dismissal to the New York Times.

Speaking to government-backed newspaper Dahe Daily, the woman told that she was fired late last month after being given a termination letter. It accused the woman of spreading fake information about the assault and the company not taking an action. The letter mentioned that it "caused strong social concern and had a bad impact on the company".

The woman claimed that a colleague and a client had sexually assaulted her. In August, the woman went public with these allegations as she claimed that the company had failed to take the required action. She posted a long PDF document alleging she was sexually assaulted by her boss and a client. The post went viral on China's microblogging website.

According to the woman, the client kissed her and after consuming alcohol she reportedly woke up the next day without her clothes. She had no memory of what had happened.

The woman further alleged that her boss had forced her to go to Jinan on a business trip with him while revealing that CCTV footage she had got from the hotel showed her boss had entered the room four times in the evening.

The colleague was fired but the criminal case against him was dropped. According to a report by BBC, the client is still under police investigation.

When the woman went public with the allegations, Alibaba received major backlash. A memo was issued which said that Alibaba was "staunchly opposed to forced drinking culture".

The woman, however, stands firm on her decision. She was quoted by the BBC as saying, "I have not made any mistakes, and certainly will not accept this result, and in the future will use legal means to protect my rights and interests."