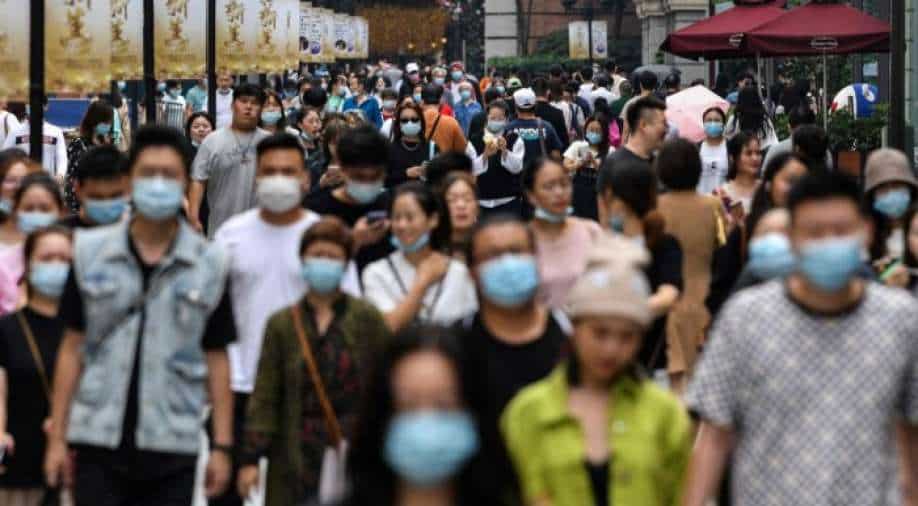 Even though the data doesn’t give reasons for the fall in birth rate, experts point out that the report presents a bleak picture of China’s demographic growth

Since 1978, China’s birth rate has plunged to its lowest levels, according to the latest data released by the country’s national bureau of statistics.

According to the report, only 8.5 births per 1,000 people were reported in 2020, highlighting that it was the first time in decades that the figure has fallen below 10.

The statistical yearbook said the natural rate of population growth – taking in births and deaths – was at a new low of 1.45.

Even though the data doesn’t give reasons for the fall in birth rate, experts point out that the report presents a bleak picture of China’s demographic growth.

Causes such as the government’s decades-long interventionist policies on childbirth and pressures of high living costs may have played a major role in the fall of birth rate, experts opined.

Also reports | China’s population could halve within the next 45 years: Study

The yearbook reported a drop in per capita spending on educational, cultural and recreational costs, and health and medical services for rural and urban Chinese, and an increase in household income. Housing costs also rose, the Guardian reported.

China’s population woes are largely driven by a one-child policy that was implemented in 1980, until it was scrapped in 2015, but they are part of a broader pattern around the world, particularly in east Asia.

To curb the falling birth rate, the authorities introduced several policies including relaxing limits on having children, easing costs associated with education and child rearing, and introducing mandatory “cooling off” periods for divorces.

China’s yearbook revealed a fall in divorces for the first time since at least 1985.