China’s population could halve within the next 45 years: Study 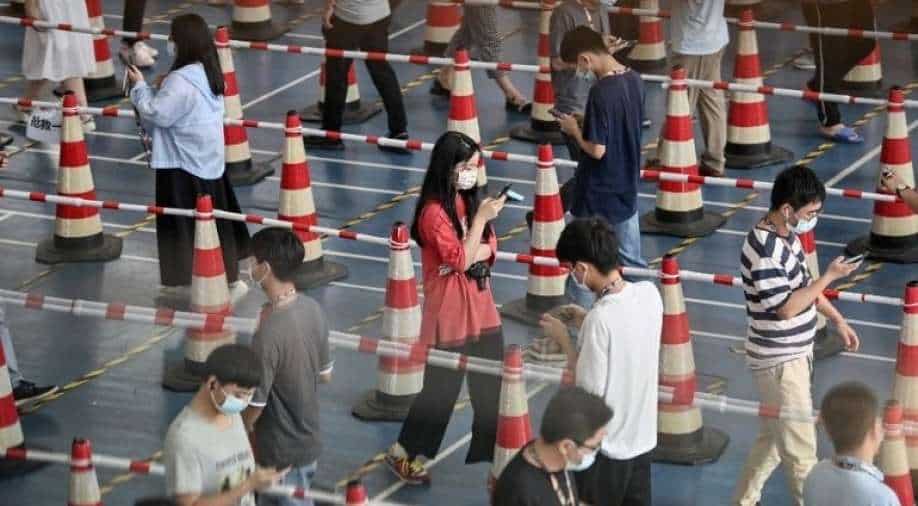 Before this, a study had projected that China will experience a negative growth after 2025, which will result in a shortage of consumer demand, a well-known Chinese economist has cautioned

A new study has warned that China's population could halve within the next 45 years. The projection was based on the official birth rate of 1.3 children per woman last year.

Before this, a study had projected that China will experience a negative growth after 2025, which will result in a shortage of consumer demand, a well-known Chinese economist has cautioned.

Cai Fang, a member of the monetary policy committee of the People's Bank of China, the central bank said that China's population is set to peak in a time period of four years time and the milestone will be marked by a significant downturn in consumer demand

Mr Cai was quoted as saying by Hong Kong-based South China Morning Post as saying, "When the total population enters negative growth (after 2025), there will be a shortage of demand."

He further added, "We need to pay attention to the impact of demographics on future consumption."

A PBOC study released a few months ago says that China should immediately liberalise its birth policies or face a scenario in which it has a lower share of workers and a higher burden of elderly care than the United States by 2050.

"We should not hesitate and wait for the effects of existing birth policies," the researchers said in a working paper published early this week.

"The birth liberalisation should happen now when there are some residents who still want to have children but can't. It's useless to liberalise it when no one wants to have children," it said.