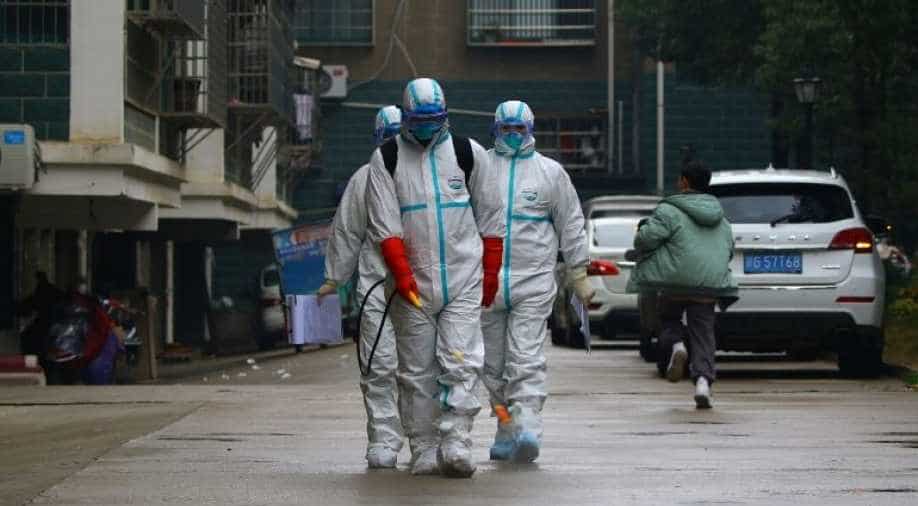 China warns that the virus's ability to spread is getting stronger Photograph:( Reuters )

Virus with an infection rate of 2,000 people and a global kill count of 56 traced to a seafood market in Wuhan that was illegally selling wildlife.

The virus which has infected more than 2,000 people globally and killed 56 people in China has been traced to a seafood market in Wuhan that was illegally selling wildlife. 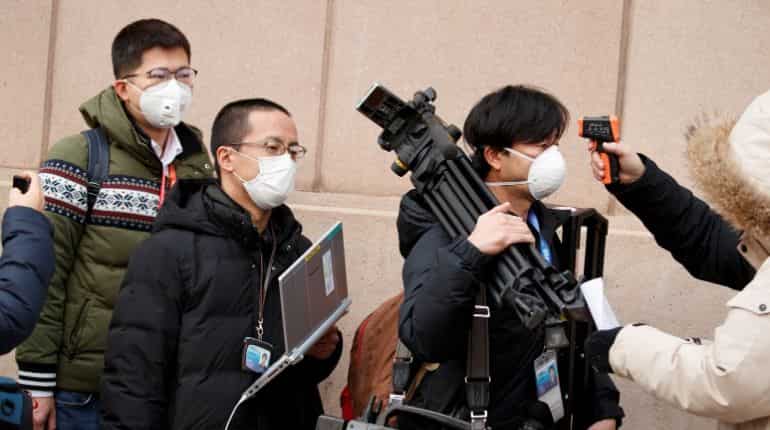 [ Members of the media have their temperature checked before attending a news conference about the outbreak of the new coronavirus (Courtesy: Reuters) ]

Meanwhile, China's coastal city of Shantou in Guangdong province, will not ban cars, ships and people from entering the city but will strengthen disease controls such as disinfection efforts, local state media STRTV reported, reversing an earlier government statement.

Shantou, which is more than 800 km (500 miles) from Wuhan city in central China, had also said earlier it would suspend the operation of buses, taxis and ferries from 2 p.m. on Sunday.