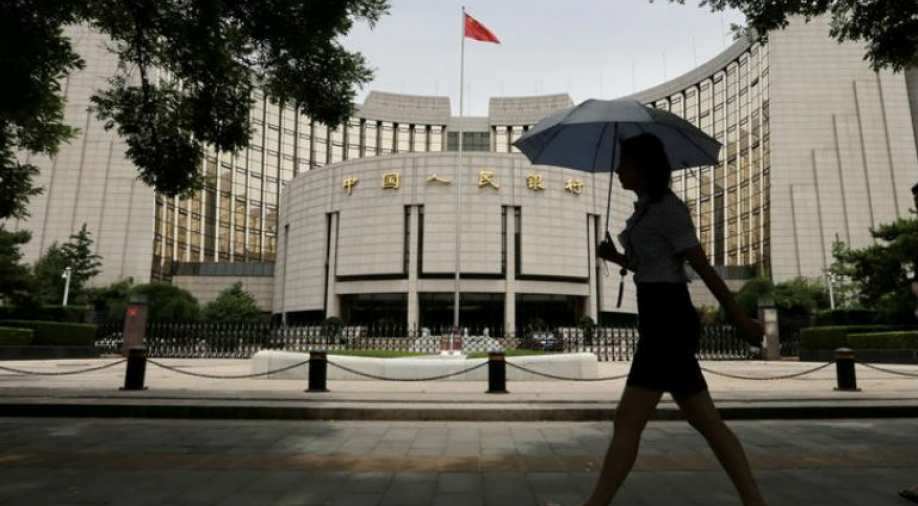 A woman walks past the headquarters of People's Bank of China in Beijing. Photograph:( Reuters )

China needs to let local governments take responsibility for their finances, including allowing bankruptcies, as part of an effort to defuse their debt risks, a central bank official wrote on Monday.

Central government control of the scale of local government bonds should be eliminated, while responsibility to issue and repay bonds should be held by the city or county that will actually use the funds, Xu Zhong, head of the People's Bank of China's research bureau, wrote in a an editorial on the financial news website Yicai.

"Whether (bonds) can be issued, and at what price, must be examined and screened by the financial markets. There does not need to be worry about local governments chaotically issuing debt."

China's top leadership decided at a meeting this week to take concrete measures to strengthen the regulation of local government debt next year as policymakers look to rein in a massive debt pile and reduce financial risks facing the economy.

The government needs to clarify responsibility as it explores a bankruptcy system for local governments, Xu wrote, as there is still an expectation that the central government will bail out those that run into fiscal problems.

"China must have an example like the bankruptcy in Detroit. Only if we allow local state-owned firms and governments to go bankrupt will investors believe the central government will break the implicit guarantee," Xu wrote, adding that social services should be maintained.

The United States city of Detroit filed the largest-ever municipal bankruptcy in July 2013, with $18 billion of debt.

In a report published on Saturday, China`s National Audit Office said China should dispel the "illusion" that the central government will pick up the bill for local government debt.

"Financial institutions must not provide financing to projects without a source of stable operating cash flow or that do not have compliant collateral," the office said.