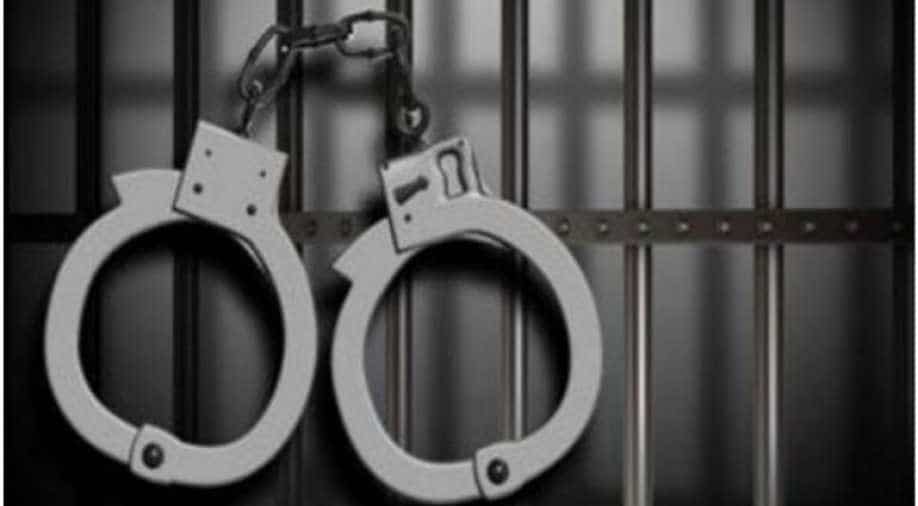 The man was suspected of trying to get the scorpions back to China to extract the venom, officials said.

Sri Lanka's customs on Monday arrested and fined a Chinese man accused of trying to take 200 venomous scorpions out of the country in his checked-in luggage.

The man was suspected of trying to get the scorpions back to China to extract the venom, officials said.

The live arachnids were discovered by security officials at Colombo international airport in plastic containers packed in the man's luggage that was to be checked in.

"We detained the passenger and launched an investigation," customs spokesman Sunil Jayaratne said. "We have not placed a value on the 200 scorpions, but trafficking in live wildlife has become a lucrative trade."

The suspect was fined 100,000 rupees ($550) and the scorpions confiscated before the man was allowed to return home, Jayaratne said.

Sri Lanka has about 18 species of venomous scorpions, but only one is fatal to humans. It was not known if the confiscated arachnids were deadly.

The island nation has strict laws on wildlife and fauna, but smuggling attempts are increasingly frequent.

Three years ago, authorities destroyed 45 kilograms (100 pounds) of China-bound rare bird nests -- the main ingredient in soup that is considered a delicacy in China and other Asian countries -- that was seized from traffickers.