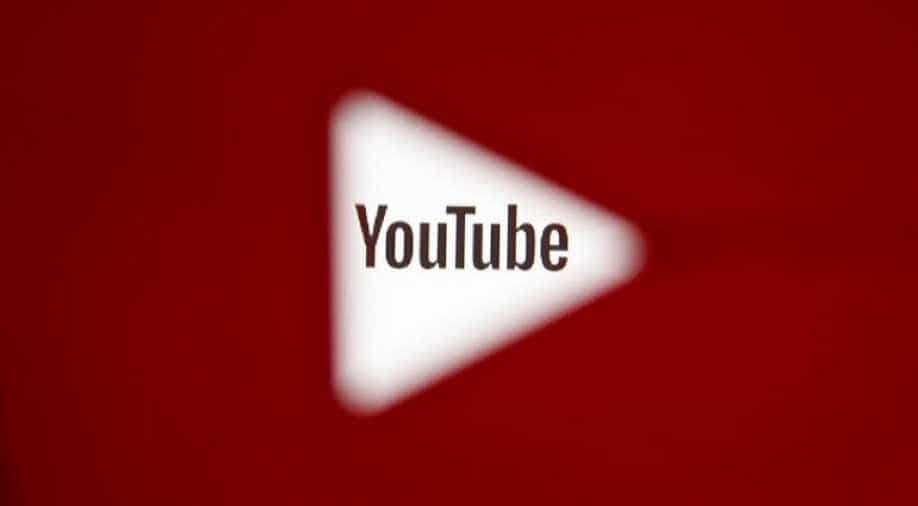 An animal welfare charity has asked the video-streaming website YouTube to remove all videos that promote animal cruelty and abuse.

The charity, Lady Freethinker, conducted an independent investigation for three months and found nearly 2,053 videos in which animals have been deliberately harmed for entertainment. The animals in these videos can also be seen to be under severe psychological distress, physical pain or have been killed, as per the charity.

As per the investigation, in these videos, humans have made animals fight or tortured in cold blood for their own entertainment. Animals have also been hunted using cruel ways, and in some cases, the animals can also be seen being eaten alive solely for entertainment purposes.

Videos like these have been spotted on at least 150 channels which have more than 1.2 billion views. The charity claims these videos are in violation of YouTube's community guidelines. "YouTube must do a better job at monitoring and removing all videos that violate its terms and standards, alerting local law enforcement to illegal content, and holding channels accountable for their actions with suspensions and terminations," said Nina Jackel, founder and president of Lady Freethinker.

The investigators also found 17 videos which show fake animal rescue missions which have been planned by the creators. In such videos, animals such as cats are put in life-threatening situations, such as in front of a snake, and then human intervention is seen at the last moment, hailing them as rescuers.

YouTube has appreciated the efforts taken by the charity and has assured a detailed investigation into this matter. The tech giant claims to have removed 185 of the 2,053 videos spotted by the charity. The company has asked for more details from the charity, after which an investigation will be launched into the matter and appropriate steps will be taken as soon as possible, YouTube claimed.

"YouTube’s community guidelines prohibit any violent or gory content intended to shock or disgust viewers, including the unnecessary infliction of harm on animals. We routinely remove videos and comments flagged by our community that violate those policies, and in many cases we terminate the accounts of users who violate our guidelines," a spokesperson for YouTube said.