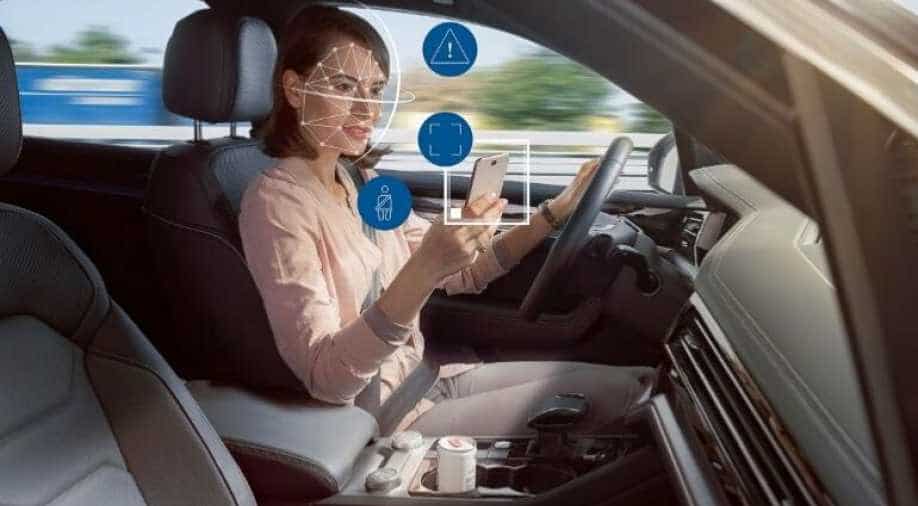 Camera and artificial intelligence (AI) will be used in this technology which will be inbuilt in cars from 2022.

Distraction while driving can lead to loss of life. Smartphones, smoking, eating and listening to music are vital factors in 30 per cent of the road crashes, whereas fatigue factors in up to 20 per cent cases, says the European Commission.

To avoid these accidents, a new safety technology will become compulsory in new European vehicles from the year 2022.

This will include a warning for the driver in the event of "drowsiness and distraction''.

Also read: India ranks first in the number of road accident deaths: WHO

Several companies are positioning themselves as the leading providers of this technology.

Among these is Bosch, the German engineering and technology company announced in December that it has already developed an interior monitoring system that is capable of detecting drowsy and distracted drivers.

Camera and artificial intelligence (AI) will be used in this technology which will be inbuilt in cars from 2022. 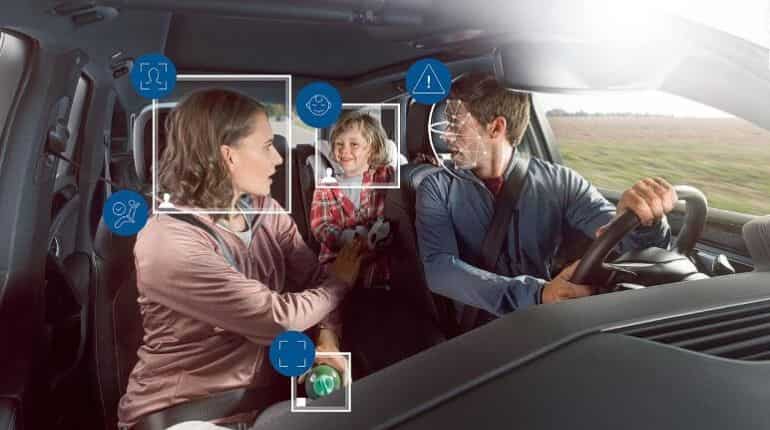 It will be able to detect when the driver's eyelids are drooping or when they distracted. The frequency of the opening and the closing of the eyelids is monitored.

For this purpose, an algorithm using recordings of actual driving situations will be used.

The drivers will be alerted by the system and suggested to take a break if they are tired or will be asked to reduce the speed to avoid accidents.

The form of the alert will depend upon the wishes of the automakers who will alter it according to their consumers' taste and preference.