Can mistrust between nations end on a positive note? 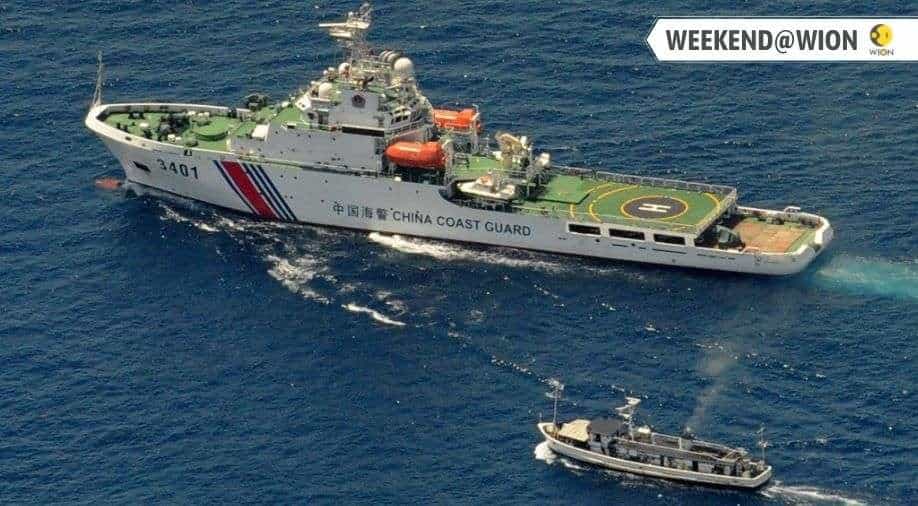 Around the world, there has been a lot of mistrust between several nations for years. This has led to many angry statements, incursions, freedom of navigation actions or movements of militaries towards the border. Instead of resolving the issues, the tensions seem to be rising with every hour. Will it stop anywhere?

Around the world, there has been a lot of mistrust between several nations for years. This has led to many angry statements, incursions, freedom of navigation actions or movements of militaries towards the border.

For a long time, there has been an uptick in the tensions between China and Japan, US and China, Philippines and China, Ukraine and Russia, India and Pakistan, India and China, EU and China, Belarus and EU, UK and France, US and North Korea, US and Iran, Iran and Israel, Israel and Palestine, France and Australia, etc. The list seems to be endless.

Instead of resolving the issues, the tensions seem to be rising with every hour. The countries are making all attempts to buy new weapons, forge stronger alliances and spending billions of dollars in coercion.

Recently, Japanese Prime Minister Fumio Kishida said that he is thinking of considering ''all options'' to counter China. While Ukrainian President Volodymyr Zelenskiy also said that Russia is a planning coup to overthrow his government.

China has been saying for years that independent Taiwan is its integral part. China has also been claiming whole of South China Sea when others like Philippines, Vietnam, etc have conflicting claims.

China and Japan have been claiming same set of islands with different names. Iran has been claiming its nuclear programme is peaceful while its adversaries think it is building bombs.

So, there have been several enraging claims and comments for a long time.

As if this was not enough, many countries have been supporting rival parties in Syria, Libya and Yemen. This has turned these countries into war zones, displacing and killing numerous people.

The sole reason for this is the mistrust between the nations. It has been fuelled by unilateral attempts to change status quo of different sorts, pursue unsubstantial claims or abuse of power.

But the real question is will it stop anywhere?

The answer to this question is visible but one can hope that better sense will prevail and it may not escalate into a full-fledged war.