Can asymptomatic kids sustain coronavirus for longer than adults? 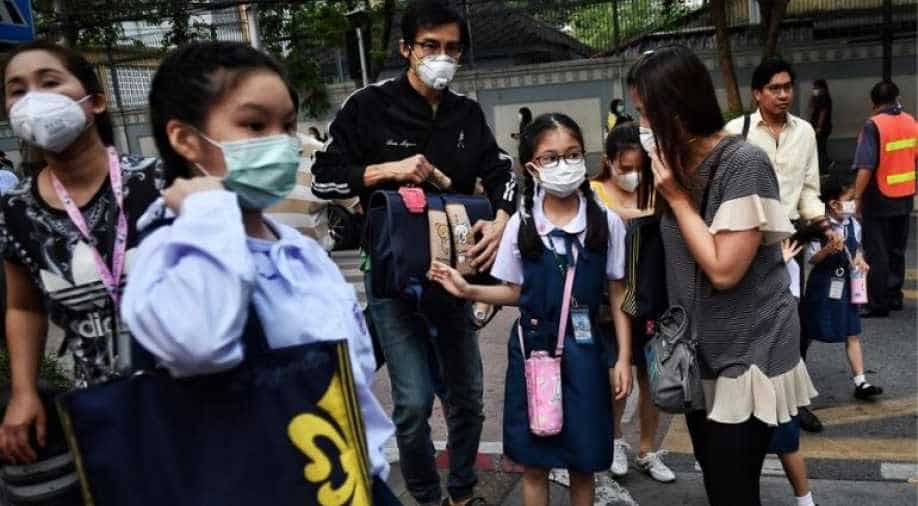 A study undertaken by Chinese researchers claims that kids who contract COVID-19 might display mild symptoms, recover, but still carry the virus. This implies that kids remain active carriers of coronavirus even if their symptoms have subsided or even if they're simply asymptomatic.

The study was published in Nature Medicine on March 13 and further reaffirmed the need to shut down schools globally in order to limit the contact of infected children with others.

In the United States, local school districts have suspended all classroom activity. This has been replaced by the online model of schooling.

According to this study, shutting down schools is in the best interests of the society for there's no clarity on whether children could pass the virus to others in the community.

The study was led by Huimin Xia, of Guangzhou Women and Children's Medical Center, in Guangzhou, China. All 745 subjects were babies and children.

The age-range stood between two months to 15 years, and the children were selected based on their "close contact with diagnosed [COVID-19] patients or were members of families with reported familial outbreaks". 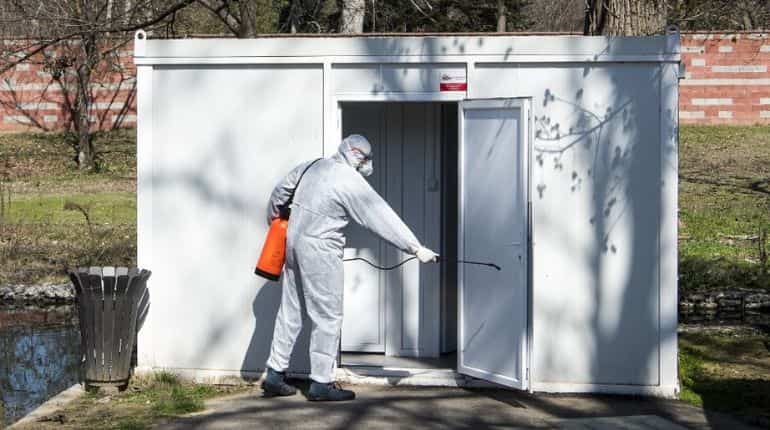 Out of the 745, only 10 tested positive for the virus and were admitted to a treatment facility, simply with the aim to protect others around them. It's imperative to note here that none of them showed any significant illness.

Additionally, none of the ten kids showed any severe symptoms. Even in the seven cases that developed fever, nobody exhibited a temperature of over 29 degrees Celsius.

"There were some instances of coughing, sore throat and nasal congestion," the journal news release noted, but "none of the other symptoms commonly seen in adult patients, such as muscle ache and headache."

Further tests like x-rays displayed no signs of pneumonia among the children.

However, children with mild symptoms or no symptoms may still be able to transfer the virus to vulnerable adults.

The worst part is that the kids may sustain the virus for way longer than expected, which makes them a harmful carrier group, especially towards the susceptible groups of populations.

Also read: Are our healthcare workers safe during the coronavirus pandemic?

This was ascertained by the researchers based on the swab results of the kids, which had come out negative. However, their stool still tested positive for the virus, suggesting that a minimal amount of virus might be able to sustain itself for longer inside children.

A peculiar case involved a child's stool testing positive 13 days after they were discharged from the hospital. The kid had tested negative for throat/nose swabs twice.

This brings into question the protocols in place for isolation. Most institutions suggest 14 days of the quarantine period.

"Quarantine timings are currently assessed through the use of nose or throat swabs; however, these results suggest that gastrointestinal-tract testing may help to provide more accurate assessments of treatment effectiveness and recovery", the news release said.

"It's important to understand that viral shedding [in stool samples] seen in this small study does not equate with the transmission," Glatter said. "While children may still shed virus in their stool, we don't know whether they may still be infectious and serve as a reservoir of ongoing transmission."

Still, "the report suggests that rectal swab testing may be a more sensitive indicator compared to nasal sampling regarding the effectiveness of treatment and when to end quarantine," Glatter added.