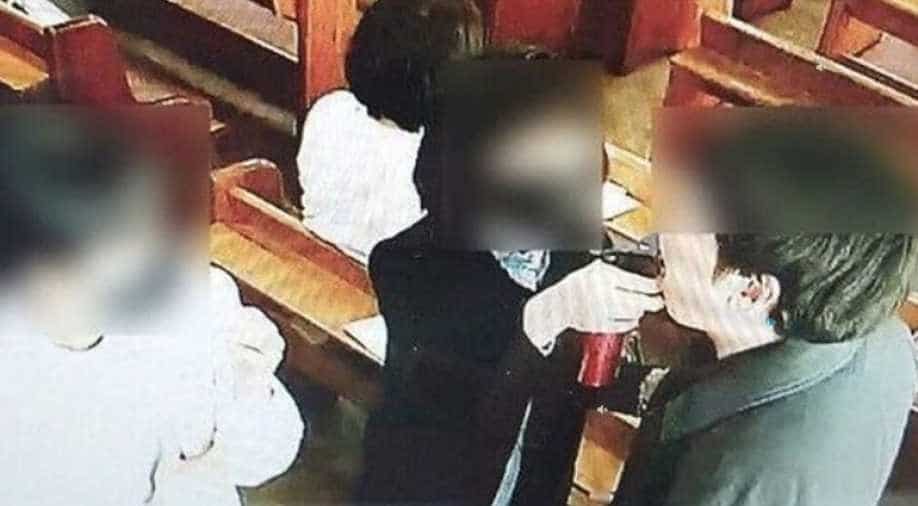 A church official spraying saltwater into a follower's mouth in Seoul | Image courtesy: River of Grace Community Church Photograph:( Others )

As per media reports, the church has 135 followers, out of whom 90 were in attendance on March 8

A church in South Korea has been making the headlines recently. 46 people going to the same church recently contracted coronavirus, including the pastor and his wife.

This new cluster of infections came to light after a church official sprayed saltwater into the mouths of people visiting the place of worship. However, as The Daily Mail reported, the bottle wasn't cleaned before being used.

The gathering took place on March 8 at the River of Grace Community Church in Seongnam near Seoul, following which the pastor tested positive for the infection.

Also read: Can doctors predict how long it would take for a patient to recover from COVID-19?

After a probe was undertaken the city government, more than 40 people were found to be carrying the COVID-19.

As per media reports, the church has 135 followers, out of whom 90 were in attendance on March 8. 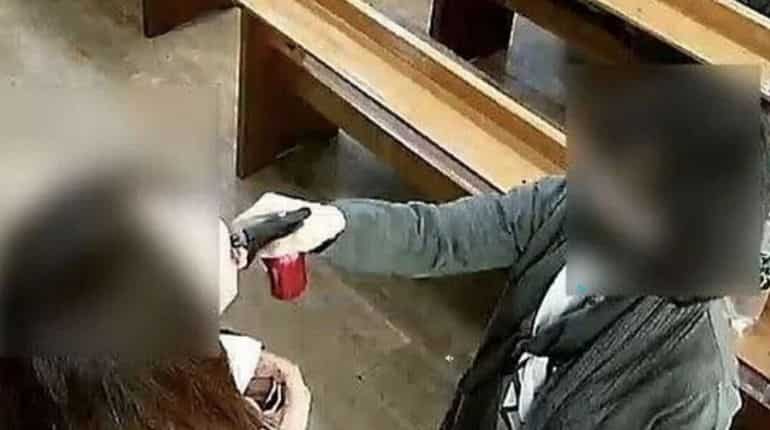 The authorities have tested all 135 followers.

The pastor of the church, Kim, has reportedly apologised for spreading the infection.

''I feel deeply sorry about what has happened. I will take all the blame and responsibility'', Kim told Yonhap News Agency.

The pastor also suggested that he intends to retire once the pandemic is over.

This incident marks the second-largest infection cluster in the region surrounding Seoul. Earlier, an insurance call centre in the city had reported 129 infections.

Yesterday, South Korea reported 74 new cases of the coronavirus, taking the total to 8,236. This marks the second consecutive day when cases lesser than 100 have been registered in the country.

As per the testimonies of the neighbours, around 100 people would visit 100 square metre chapel every Sunday, with 20-30 followers coming in on weekdays.

''All large-scale churches in Seongnam have suspended physical worship services, but the River of Grace Community Church had pushed ahead with its Sunday gathering for two weeks, despite protests from neighbours'', a Seongnam resident said. 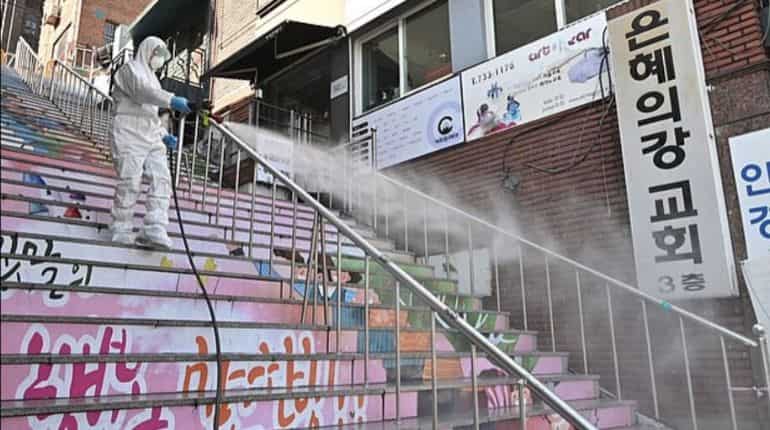 Area around the church being disinfected | AFP

Based on the footage that was released by Seongnam province, church officials can be seen spraying saltwater into the mouths of church members during services on March 1 and 8.

Ironically, the goal of the spray was to disinfect the churchgoers. However, no attention was paid to the proximity of the spray nozzle to the mouths of the visitors, which helped accelerate the spread.

''If the spray was repeatedly used for different people without disinfection, it could have increased the number of infections'', a provincial official said.

As of Tuesday, the global infection numbers stand at 182,400, while over 7,100 have been killed, as per data provided by the Johns Hopkins University. For the first time, the number of deaths outside China has surpassed the number inside.

Millions continue to remain quarantined in Europe and Asia.