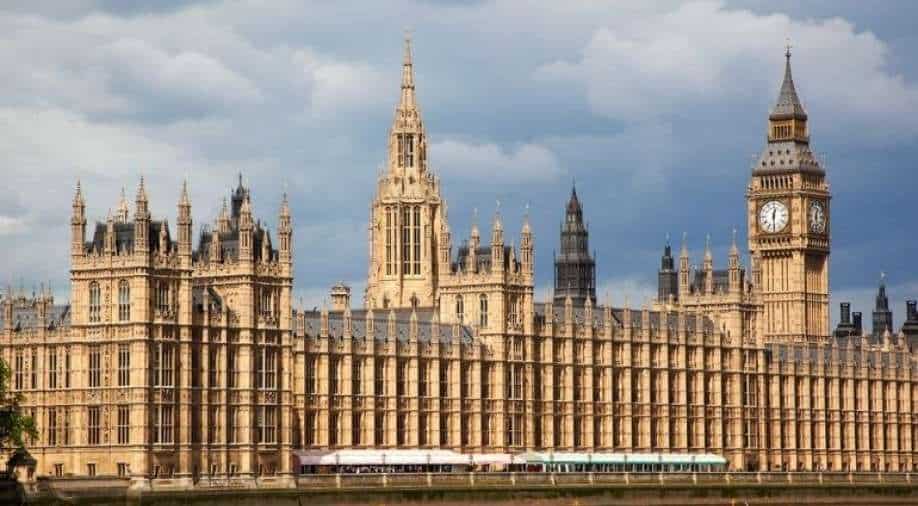 In an investigation of over 4700 hours, experts including engineers and surveyors of architecture highlighted dozens of issues with the building which is over 150 years old

From crumbling walls to water damage, the repairs of the building is set to cost a fortune and produce an eye-watering bill.

Natalie Evans, the leader of the House of Lords, said that ''Despite a programme of maintenance works, it's falling apart faster than it can be fixed and is in urgent need of a programme of essential restoration.''

In an investigation of over 4700 hours, experts including engineers and surveyors of architecture highlighted dozens of issues with the building which is over 150 years old.

The planned restoration is aimed at the World Heritage Site list that is not set to be approved until 2023. It is set to cost a whopping $5.9 billion or 5.1 billion euros as it has 2334 rooms.

Home to both the lower House of Commons as well as the unelected upper House of Lords, the British parliament was built in the middle of the 19th century.

Also read | London has more monuments for animals than for named women: Study

"The Houses of Parliament building is recognised the world over as a symbol of our nation but this building requires a considerable level of care to keep it working and needs an essential programme of restoration work," said the leader of the House of Commons, Jacob Rees-Mogg.

"We must be able to justify this project to taxpayers," added the MP, who is in charge of government business in the chamber.

"That's why it's so important to understand and map out the restoration work needed to protect the building -- so that the focus is on those essential works necessary to preserve the Palace for future generations."

Recenty, Big Ben also called as the Great Bell, standing tall atop the Elizabeth Tower, has undergone a lot of repair and renovation.

The Big Ben is located near the north end of the Palace of Westminster amd rises above the River Thames.

According to the parliamentary body responsible for restoration and renewal, "Further investigation is ongoing but it is thought the palace may contain the oldest still-in-use gas lighting system in the world."

Since 2017, architects have revealed over 40,000 issues with the British Parliament that can house 16 football pitches over four different floors.

The annual cost of maintenance in ongoing projects in the UK have doubled from GBP 62 million in 2016 to GBP 127 million in 2019.