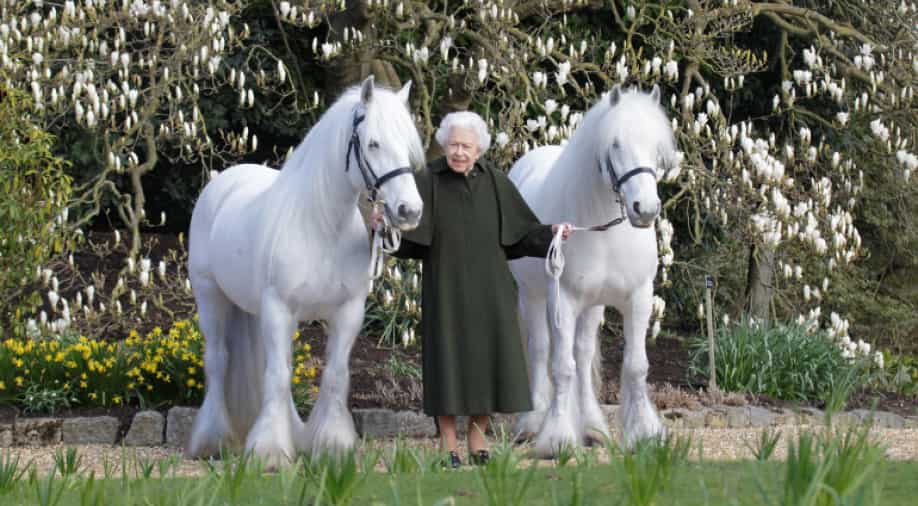 The Confederation of British Industry, which claims to speak for 190,000 businesses, has written an open letter to Johnson and British Chancellor of the Exchequer Rishi Sunak

Business leaders in Britain have requested Prime Minister Boris to create an extra public holiday in honour of the record reign of Queen Elizabeth II.

The Confederation of British Industry, which claims to speak for 190,000 businesses, has written an open letter to Johnson and British Chancellor of the Exchequer Rishi Sunak.

It states, "As British business leaders, we are supporting the creation of a new annual public holiday, a Thank Holiday, from 2023."

"We ask that you take this opportunity not only to recognise the Queen's enduring contribution but the service and kindness of millions in our communities, especially during the pandemic."

Queen Elizabeth II, who recently celebrated her 96th birthday, will mark her 70 years on the throne in platinum jubilee celebrations from June 2-5.

Her grandson Prince William and his wife Kate said on Twitter, "An inspiration to so many across the UK, the Commonwealth, and the world, it's particularly special to be celebrating in this Platinum Jubilee year."

The hospitality and tourism bodies joined the major business lobby group, CBI in writing the letter.

''We are convinced that the benefits of a new holiday would outweigh the costs, as well as serving as a demonstration of our national values and compassion,'' they wrote.

"As a business community, we stand ready to work with you to achieve this," they concluded.

2022 has been a difficult year for Queen Elizabeth II as she got infected by COVID-19 earlier this year and her son Prince Andrew was accused of sexual exploitation by a woman.

Britain’s longest-serving monarch, Elizabeth is trying to cement the future of the crown amid signs of her age and controversy in the family.

She became queen after the death of her father King George VI on February 6, 1952. When she ascended the throne, Winston Churchill was British prime minister.