Britain may regulate young people's use of social media: Minister 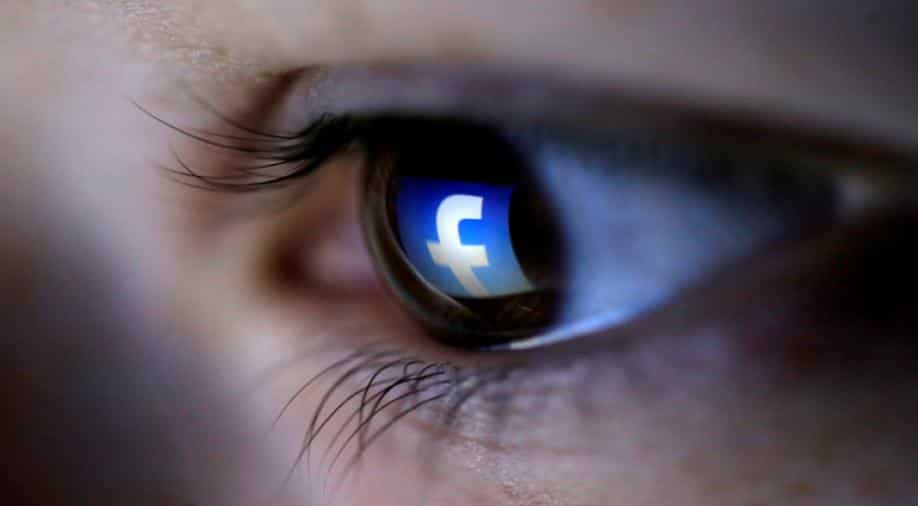 Hunt said the groups were "turning a blind eye" to the effect social media had on children's well-being - an accusation that comes as Facebook and others face heightened scrutiny worldwide over their impact and influence.

Google's UK operation said it was committed to protecting children and had introduced features to help parents set screen time limits. There was no immediate comment from Facebook, Twitter, Snapchat and other firms.

Hunt did not say what kind of regulations the government could impose, but gave the companies an April deadline to come up with measures to tackle cyber bullying and control the amount of time youngsters spent online.

"I am concerned that your companies seem content with a situation where thousands of users breach your own terms and conditions on the minimum user age," Hunt said in a letter sent to tech firms and reported in the Sunday Times.

"I fear that you are collectively turning a blind eye to a whole generation of children being exposed to the harmful emotional side effects of social media prematurely."

In an article in the same newspaper, Hunt said there had been a few welcome moves to improve children's online protection, but that the overall response had been "extremely limited" and that a voluntary approach might not be enough.

"An industry that boasts some of the brightest minds and biggest budgets should have been able to rise to the challenge," he added.

Britain has clashed with internet companies on several fronts in recent years over payment of taxes, action against the spread of fake news and extremist material, and their use of personal data.

“Along with all parents, we understand the challenge of helping children make the most of the internet in a safe and responsible way," she added.