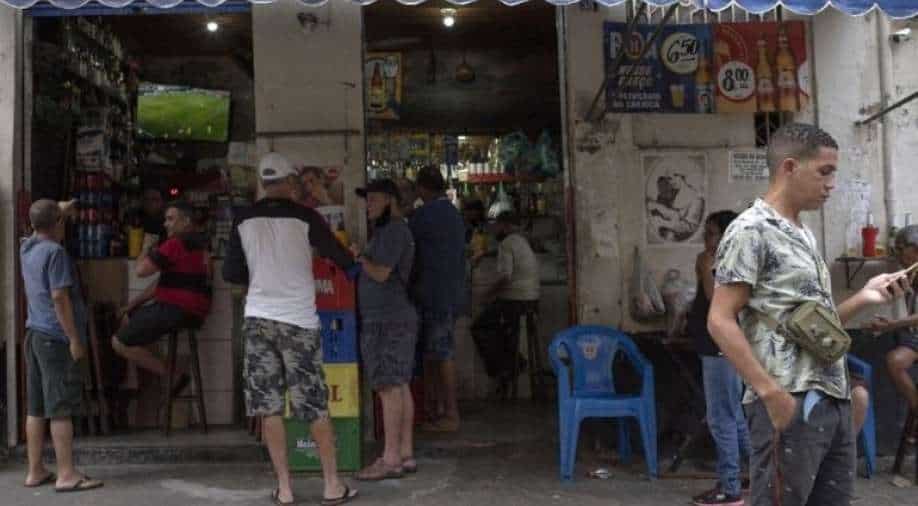 According to figures from the Ministry of Health, 66,573 fatalities were recorded in March -- underlining the steep increase in deaths over recent weeks

Brazil registered 2,595 new deaths from Covid-19 on Friday, bringing the total for April to 82,266, the second consecutive monthly record as the country struggles with a devastating surge since the start of the year.

According to figures from the Ministry of Health, 66,573 fatalities were recorded in March -- underlining the steep increase in deaths over recent weeks.

With 212 million people, Brazil's death toll in the pandemic surpassed 400,000 on Thursday and it also has one of the highest mortality rates at 189 deaths per 100,000 inhabitants.

The country is scrambling to secure more vaccines and the Senate is investigating whether President Jair Bolsonaro's government has exacerbated the crisis.

Hospitals have been pushed to the brink of collapse in many areas, although experts say the peak of the new wave appears to have passed.

Experts blame the latest surge partly on the Brazil variant of the virus, a mutation that emerged in or around the Amazon rainforest city of Manaus in December.

Known as P1, it can reinfect people who have had the original strain of the virus and may be more contagious.

But cities in 14 of Brazil's 27 states have had to suspend second doses because of shortages, according to TV Globo.

Bolsonaro has controversially downplayed the virus, fought stay-at-home measures to contain it and rejected some offers of vaccines.

The far-right president has defended his handling of the pandemic, telling supporters: "I was wrong about nothing."