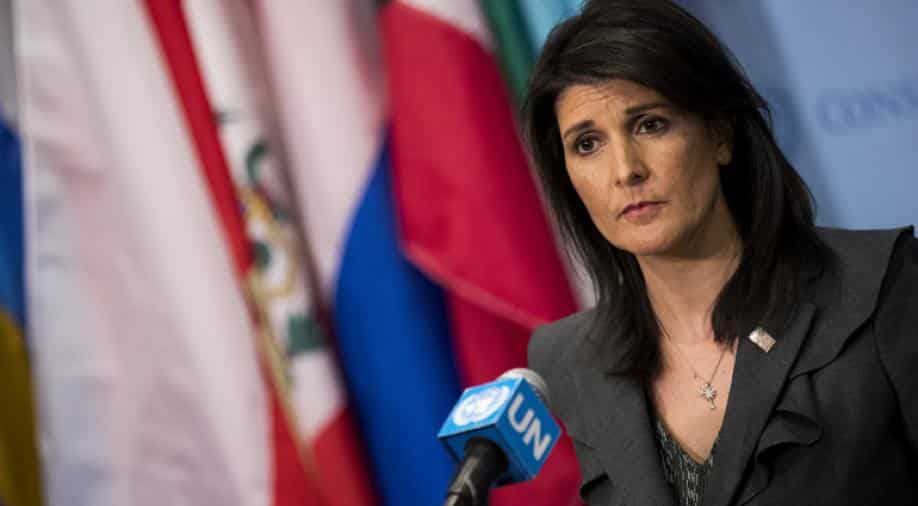 If elected by Boeing shareholders, Haley would help guide the future of America's largest exporter, with a network of suppliers across the United States and the world, as Washington and Beijing have been locked in intense negotiations to end a trade war.

US aerospace manufacturer Boeing Co said on Tuesday it has nominated Nikki Haley, former US ambassador to the United Nations and a close ally of President Donald Trump, to join its board of directors at the company's annual shareholders meeting on April 29.

If elected by Boeing shareholders, she would help guide the future of America's largest exporter, with a network of suppliers across the United States and the world, as Washington and Beijing have been locked in intense negotiations to end a trade war.

Viewed as a rising Republican Party star, Haley has often been mentioned as a future presidential candidate. Her counterparts at the United Nations saw her as a voice of clarity in the Trump administration.

"Boeing will benefit greatly from her broad perspectives and combined diplomatic, government and business experience to help achieve our aspiration to be the best in aerospace and a global industrial champion," Muilenburg said.

Based on total compensation for Boeing's other 13 board members, Haley can expect to earn more than $300,000, well above her salary as UN ambassador.

Haley, 47, is the first female governor of South Carolina and a three-term legislator in the South Carolina House of Representatives. As governor in 2015, Haley was a key opponent of a campaign by Boeing's largest labour union to form a collective bargaining unit at its 787 Dreamliner factory in South Carolina - though the machinists were later successful in forming a small bargaining unit there.

Boeing has faced growing scrutiny over its links to the Trump administration after a former senior plane making executive, Pat Shanahan, was named deputy defence secretary and later acting defence secretary. The 31-year Boeing veteran has recused himself, however, from matters relating to the aerospace company.

The US government has been weighing the purchase of an advanced version of the F-15 Boeing fighter. Last year, Boeing's defence side had a series of wins, including the US Air Force's next training jet, which could be worth up to $9.2 billion, as well as a contract to replace UH-1N Huey helicopters worth $2.4 billion over the life of the programs.

Dan Grazier, a defence analyst with the Project on Government Oversight, said Haley's nomination "seems a bit curious" given her lack of aerospace experience.

"The practice of government employees trading on their public service to secure high-paying positions at the top levels of government contracting firms has been long established and it sets up all kinds of potential conflicts of interest," Grazier said.

Separately on Tuesday, the shareholders of Brazilian planemaker Embraer SA approved a deal to sell 80 per cent of the Sao Paulo-based company's commercial jet division to Boeing, a move that could reshape the global market for aircraft of up to 150 seats.

Boeing shares closed flat at $426.77 a share on the New York Stock Exchange. 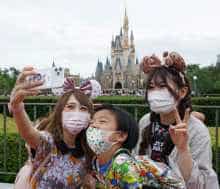