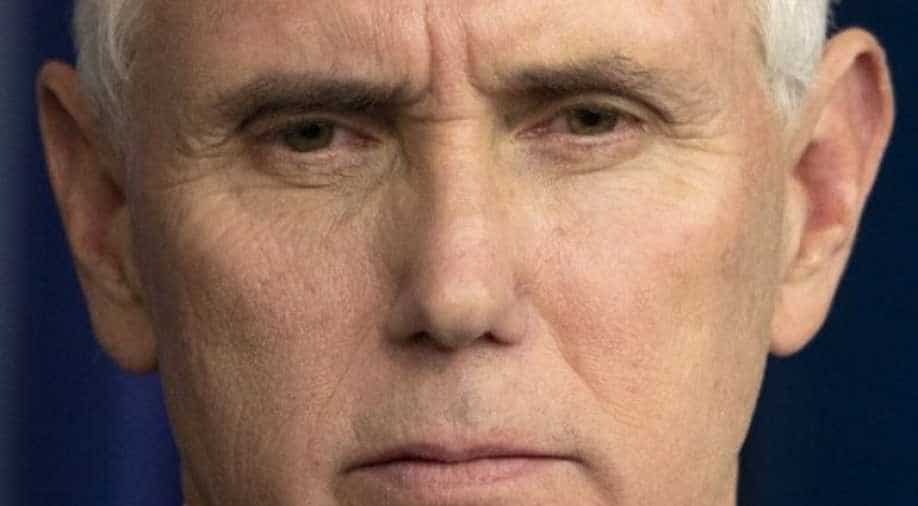 Highlighting that 'all lives matter', he also added that George Floyd's death was inexcusable

Vice President Mike Pence has described the Black Lives Matter (BLM) movement as a political agenda of "radical left", saying that it intends to defund the police and bringing down monuments.

"What I see in the leaders of the Black Lives Matter movement is a political agenda of the radical left that would defund the police, that would tear down monuments, that would press a radical left agenda," Pence said in an interview to CBS.

Highlighting that "all lives matter", he also added that George Floyd's death was inexcusable.

The vice president said that he cherishes "the progress that we have made toward a more perfect union for African Americans throughout our history". Pence said that African American leaders have made it clear to the US administration "they want law and order" and "peace in our streets".

Black Lives Matter movement has gained prominence first in the US and then worldwide after the death of George Floyd, an African American, in Minneapolis, US after a police officer kneeled on his neck for several minutes.