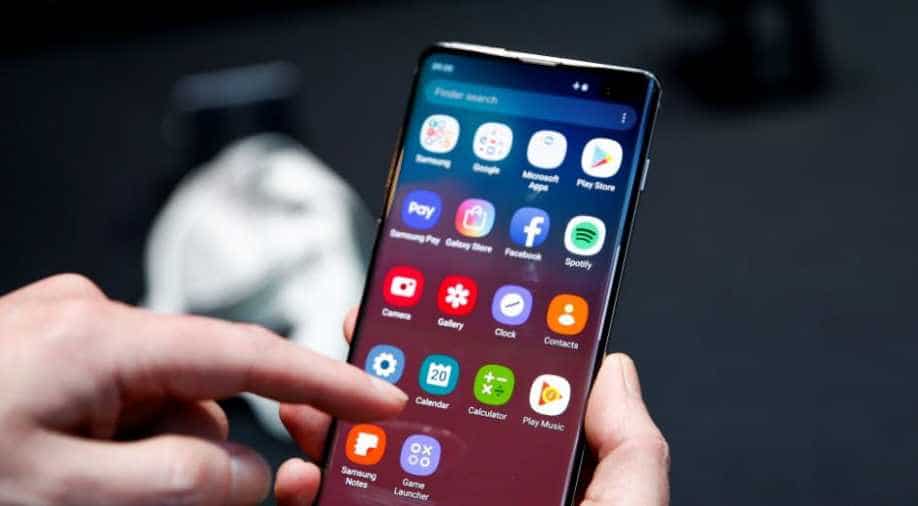 Australian experts are working on devising an ultra-thin electronic material that can work as a touchscreen and could be printed like newspapers.

Ever wonder what could be the future of touchscreen smartphones? Global handset-making giants have already introduced the concept of foldable touchscreen devices and what could come next is a touchscreen material that not only gets folded but can be twisted as well.

Australian experts are working on devising an ultra-thin electronic material that can work as a touchscreen and could be printed like newspapers.

According to reports, the touch-responsive material is 100 times thinner than the traditional touchscreens.

The innovation led by a team at Australia's RMIT University in Melbourne uses indium tin oxide (ITO) - "a transparent conductor used in applications such as touch screens, smart windows and displays," as described by the report published online in the journal Nature Electronics.

Experts at the RMIT say that the film is flexible and can easily be bent or twisted and can be a cheaper alternative to currently manufactured touchscreens.

It is also believed that the 2D touchscreen film will be more transparent, letting through more light which will let a smartphone run on less power as compared to devices carrying conventional touchscreens.

RMIT geniuses believe that the novel touchscreen material can turn out to be cost effective and could be produced easily.