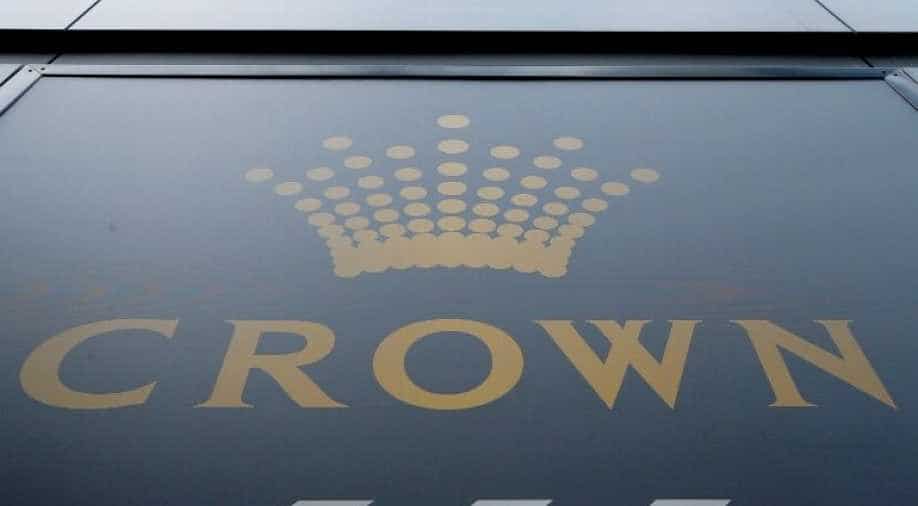 Officials are accused of waving Chinese VIP gamblers through customs, issuing fast-track visas to high rollers and moonlighting for a VIP visitor to the casino.

Australia's government on Tuesday ordered an inquiry into allegations that police, customs and immigration officials illegally smoothed the way for a prominent casino group to attract Chinese high rollers.

Crown casinos have been in the spotlight since Sunday when a series of media reports alleged it used junket operators with links to Asian triad gangs, that drug traffickers laundered money through the company, and that government employees gave special treatment to wealthy Chinese gamblers.

Attorney-General Christian Porter said on Tuesday he had referred the allegations raised by the Nine News investigation to the Australian Commission for Law Enforcement Integrity.

"It's my view that there are sufficient concerns raised at least to warrant further investigations," he told the Australian parliament.

Officials are accused of waving Chinese VIP gamblers through customs, issuing fast-track visas to high rollers and moonlighting for a VIP visitor to the casino.

Independent MP Andrew Wilkie told parliament that in one instance some gamblers stepped off a plane and travelled directly to the casino, stopping only to pick up a sex worker en route.

The high rollers who are alleged to have visited the casino on junkets from China include Ming Chai - the cousin of Chinese President Xi Jinping.

"I don't know where these media outlets dig out these rumours from to make such groundless accusations," Hua said at a regular briefing.

"These sensational claims are an attempt to discredit China. I think such tactics are despicable."

Porter stressed that beyond the media reports he did not have "any other obvious evidence otherwise available that supports allegations against law enforcement, immigration or customs authorities".

The commission would now decide whether or not to launch a full investigation, Porter said.

Crown said it would work with any investigation and denied wrongdoing.

"Crown absolutely rejects allegations of illegality made in Parliament today and in recent media reporting. We believe these allegations are ill-informed and an attempt to smear the company," a statement said.

The Department of Home Affairs told AFP it has a series of arrangements with large international organisations to quickly process short-stay visas.

The department said there was "no reduced vetting in certain locations or for certain applicants" and there was "no discretion" to waive legislative requirements for such visas.

Crown has casinos in Melbourne and Perth and is building another in Sydney.