At least 1 dead, 13 injured after gunman opens fire at vigil in Texas 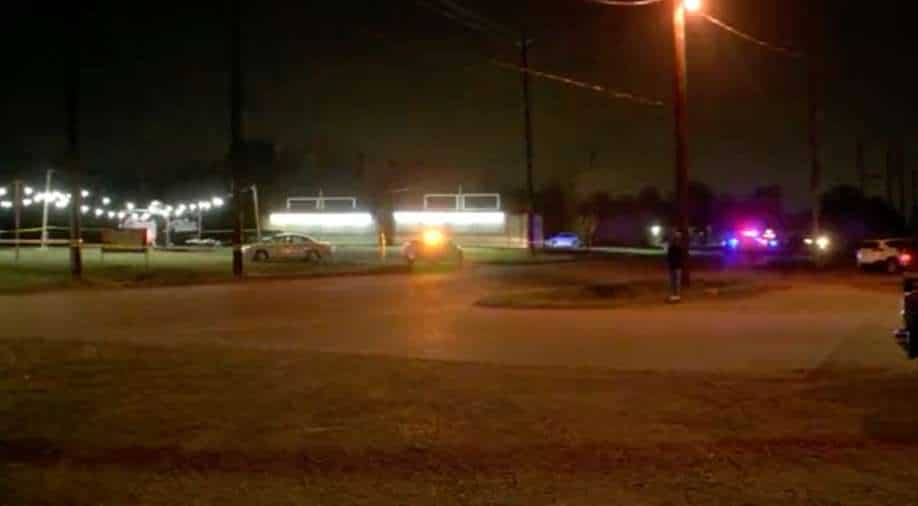 The incident took place when a gunman inside a vehicle started firing on a crowd gathered at the vigil at around 6:40 pm

Nearly 50 people were gathered for a celebration in Baytown, which is about 25 miles west of Houston.

Speaking to the Associated Press, Harris County Sheriff Ed Gonzalez said, "Right as they were releasing the balloons up into the air was when the vehicle came. Almost at that exact time is when they opened fire into a crowd."

He further explained that one of the injured person was taken to a hospital by helicopter. One among the injured is also said to be a child.

One person is dead and at least 7 others injured after a suspect fires into a crowd in Baytown, according to HCSO. The large crowd was holding a vigil for a man recently murdered.

The police has not disclosed any more information as of now.

Shooting incidents have become too common in Texas. Earlier in October, a Texas deputy was shot dead and two of his colleagues were injured, outside a bar. This happened when they were investigating a disturbance.

Earlier in the same month, the Timberview High School was targeted by an 18-year-old who opened fire in the school premises after a fight broke out in the school.

The shooter was identified as Timothy George Simpkins. The school was immediately put under a lockdown after the horrifying incident took place.